A handful of countries have not been invited to the funeral due to political considerations. 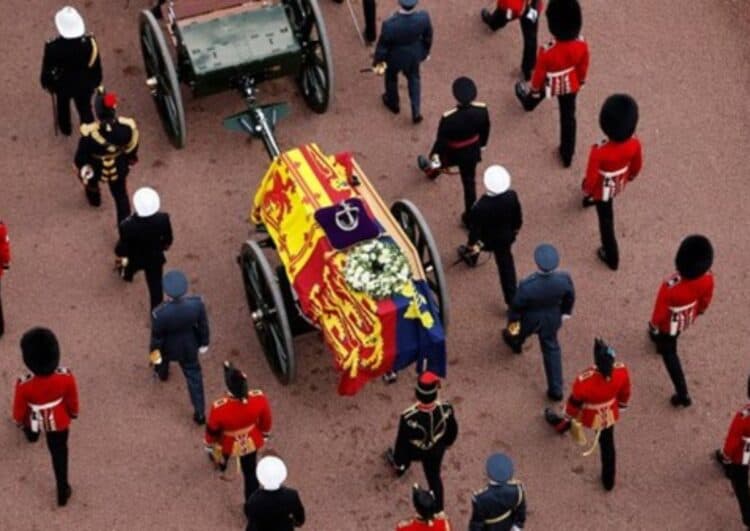 When Queen Elizabeth II receives a state funeral at London’s Westminster Abbey on Monday, it will be one of the largest diplomatic occasions of the century.

Word leaders, politicians, public figures and European royal, as well as more than 500 dignitaries from around the world, will descend on London to pay their last respects to Britains longest serving monarch, who passed away last Thursday at the age of 96.

A handful of countries have meanwhile not been invited to the funeral due to political considerations- sparking a furious outburst in at least one case.

Here are some of the key guests who made the list while others did not make the list.

Japan’s Emperor Naruhito and Empress Masako will attend, in their first overseas trip since assuming the throne in 2019. It also marks a departure from Japanese tradition which rarely sees the emperor attend funerals.

Europe’s families are closely related after centuries of mingling their bloodlines, so it will be no surprise to see several monarchs from the continent in the congregation.

Denmark’s Queen Margrethe, who scrapped a series of events marking her 50th jubilee following the death of her third Cousin Queen Elizabeth, is also coming.

US President Joe Biden and his wife Jill Biden head the diplomatic guest list, after the White House confirmed they would come to the funeral.

Russia and Belarus are among a small group of nations to be excluded from the queen’s funeral following Moscow’s invasion of Ukraine, a British government source said.

Myanmar, Syria and North Korea are also among those who have not been invited to attend the funeral on Monday.