The interim report is now set to go through internal review structures for quality assurance purposes. 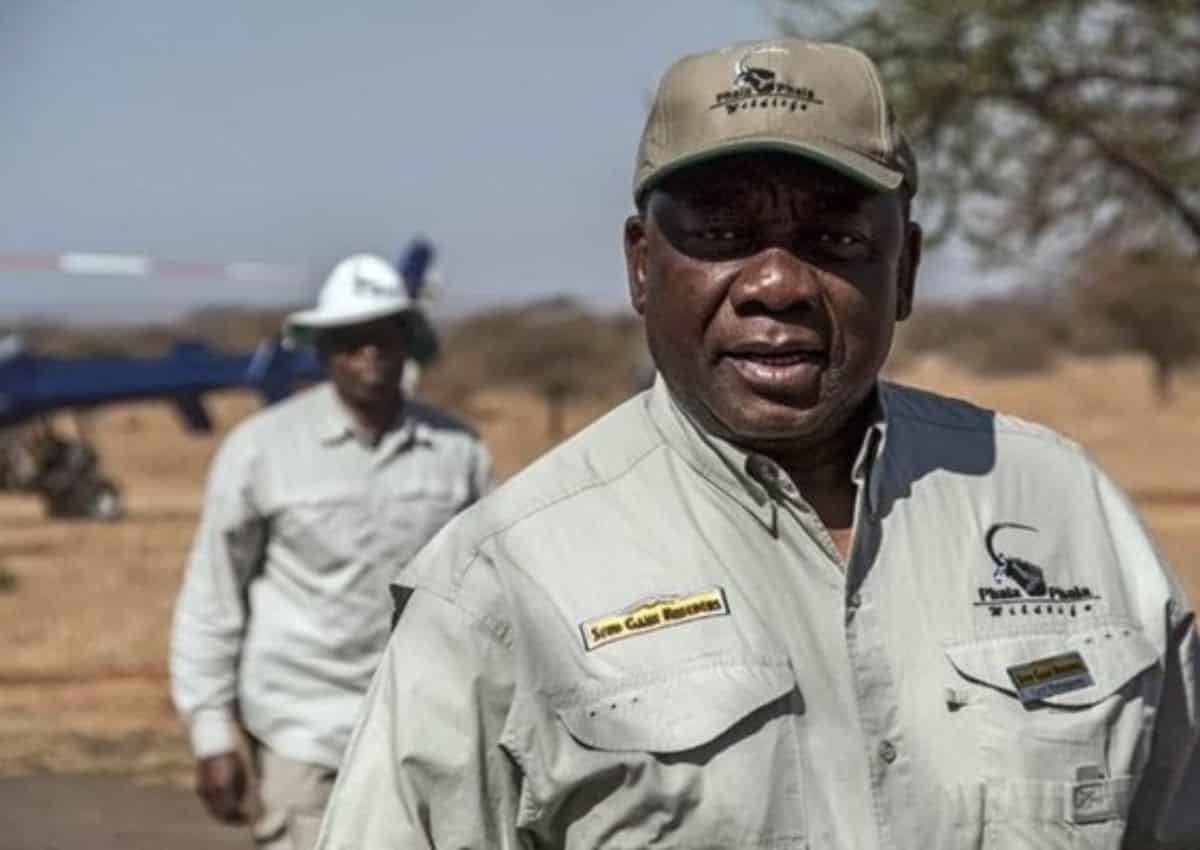 The office of the Public Protector has completed its Phala Phala investigation and an interim report has been completed.

In a letter addressed to African Transformation Movement (ATM) leader Vuyolwethu Zungula on 20 January, Vusmuzi Dlamini, the acting executive manager of the public protector’s investigations branch, said the office’s investigation is finished and an interim report has been drafted.

The interim report is now set to go through internal review structures for “quality assurance purposes”.

“Once the quality assurance process is completed, the interim report shall be served to the relevant parties, in line with rules relating to investigations by the Public Protector in Matters Incidental thereto, 2018, as promulgated under Section 7(11) of the Public Protector Act, to allow them to comment on the intended findings before the report is made final,” Dlamini added.

The report investigated whether President Cyril Ramphosa violated the executive ethics code after the theft of millions of US dollars that were hidden at his Phala Phala game farm in Limpopo on 9 February 2020.

The ATM filed the Section 89 motion in Parliament in an attempt to have Ramaphosa impeached.

This came after the Section 89 panel found that the President had a case to answer with regards to the burglary at his Phala Phala farm.

However, the majority member in the National Assembly voted against the adoption of the report.

Ramaphosa has also approached the Constitutional Court to review and set the Phala Phala report aside. The ATM is opposing this.