President accepts the public sentiment, however, the impression created that the amendments were conducted in secrecy to avoid public scrutiny is false. 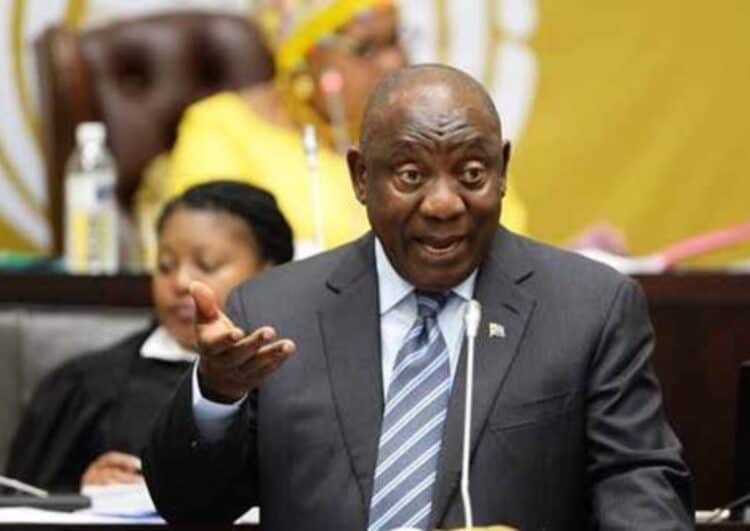 President Cyril Ramaphosa has made a U-turn on the perks and luxuries for South Africa’s millionaire ministers, announcing that he is withdrawing the 2022 amendments to the ministerial handbook, and sending the guide for review.

Briefing the media at the Union Buildings, presidency spokesperson Vincent Magwenya said Ramaphosa was aware of dissatisfaction with the new amendments that gave government ministers and their deputies several new benefits.

“President Cyril Ramaphosa has ordered the withdrawal process of the presidential minute on the Executive Members’ guide- commonly known as the ministerial handbook- of 2022. The withdrawal will give effect to the 2019 version of the guide, pending a review,” Magwenya said.

“President accepts and appreciates the public sentiment on the matter; however, the impression created that the amendments were conducted in secrecy and to avoid public scrutiny is false.”

The amendments to the handbook included that ministers and deputies would receive unlimited free electricity and water. Ministers were also allowed to buy vehicles worth R800 000 and have as many as 15 aside, which created four new positions in each ministry. Salary scales of administrative support staff in ministerial offices were increased from R850 000 to R1.15 million per year.

Previously, under the 2019 version of the handbook, ministers only got R5000 off their utility bills, with the balance having to be paid out of pocket. The perk will revert to this version until the review is complete.

The Democratic Alliance (DA) on Monday said if Ramaphosa did not scrap the ministerial handbook, it would march to the Bryntirion Estate, which houses ministers in Pretoria.

“It is a flagrant conflict of interest that Ramaphosa unilaterally and secretly decides on perks for himself and his Cabinet colleagues, even when these perks cost the people of this country so dearly. The DA has already laid a complaint with the Public Protector over the apparent fact that there is no law that provides for the existence of the ministerial handbook,” Leon Schreiber, the DA spokesperson said.

Horoscopes and Lucky Numbers for 18 October 2022