Ramaphosa has been leading the ANC on a theme of reform and rooting out corruption. 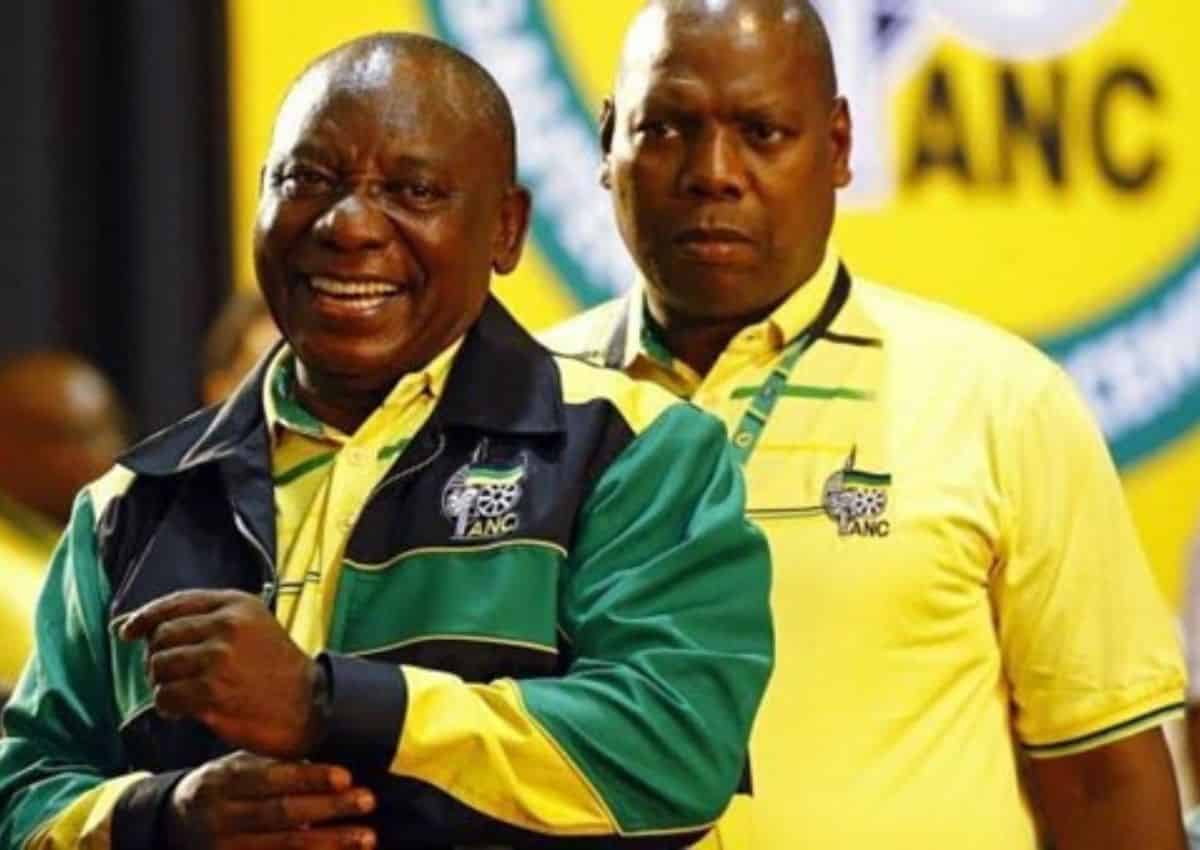 ANC leader Cyril Ramaphosa is set to be the main contender for the party’s top position when the electoral committee announces the outcomes of branch nominations for the top six on Tuesday.

Ramaphosa got the overwhelming majority of nominations from the ANC’s approximately 4000 branches around South Africa, making him a shoo-in for re-election at the party’s internal leadership conference in December.

While Ramaphosa appears to be the leading contender in the leadership position, outstanding integrity commission reports on Phala Phala- involving him and the Digital Vibes saga involving Zweli Mkhize his opponent could still play a huge role in the electoral outcome.

Whoever emerges as the new leadership at the conference will go on to contest the next national elections- planned for 2024- and standing to gain a position of power, leading the country.

Ramaphosa has been leading the ANC on a theme of reform and rooting out corruption.

This has been partly the reason for the fall out with some of the party members, some of which have called for the step aside rule to be scrapped.

Despite this, Ramaphosa emerged as a clear front runner in the contests, scoring a majority vote from around 4,000 ANC members who nominated the leaders.

Missing from the nomination roll are names that were in the spotlight during the hotly contested 2017 conference: Cogta minister Nkosazana Dlamini-Zuma is not in the running, and neither is tourism minister Lindiwe Sisulu, who both threw their names in the ring leading up to the vote.

The nominations are as follows:

August Alsina addresses his sexuality and his new love interest