Rand Water said over the last two weeks, water consumption has increased so significantly that overall storage capacity has declined from 58% to 38%. 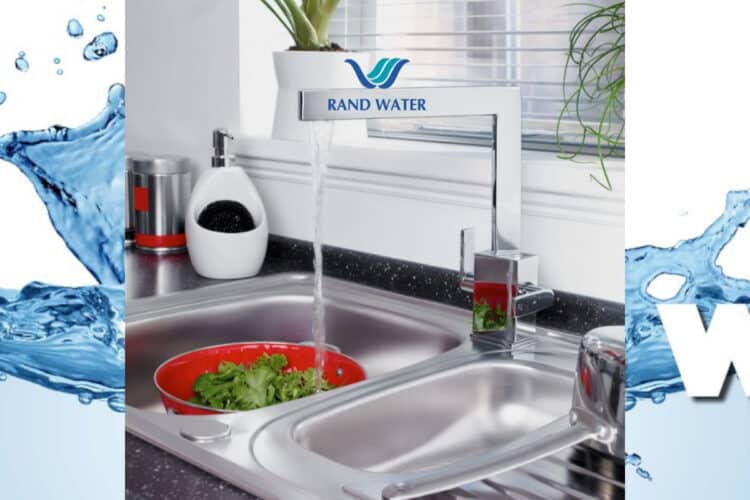 Johannesburg residents say they are frustrated as to why they have been without water for hours and, sometimes, even days on end.

Gauteng water utility Rand Water said on Tuesday night that it will implement stage 2 water restrictions on high water consumers as its reservoirs come under pressure amid a heat wave in the province.

In a notice this week to customers, the group said that over the last two weeks, water consumption has increased so significantly that overall storage capacity has declined from 58% to 38%.

“This has necessitated that Rand Water implements, with immediate effect, stage 2 restrictions on several high consuming customer metres within each municipality, in order to reduce the high consumption.”

Stage 2 water restrictions see a reduction of 30% of water supply to Rand Water, Municipalities implement their own requirements to cut down on usage, such as banning the watering of gardens or cleaning of driveways and patios with hosepipes.

Residents in Parktown and Sandton, as well as other surrounding areas within the city, told News24 they feel helpless and frustrated as the crisis does not seem to end.

On Tuesday, a Sandton resident, Talitha Baisch, told News24 there was no water in the area. She said crisis was not new because, last month, resident endured four days of outages, as well as almost two weeks without water.

Another resident, Lance Ntuli, said the frequent water cuts demonstrate that the city does not have a plan to fix its crumbling water infrastructure.

“It is unacceptable that Joburg Water has allowed a Day Zero situation to occur, and they treat it lightly. It is also unclear if Joburg Water is telling the truth as Rand Water has confirmed water shedding,” said Ntuli.

Johannesburg Water announced on Tuesday night that it would implement Rand Water’s restrictions. It affects the Eikenhof, Zwartkopjes and Palmiet pump stations.