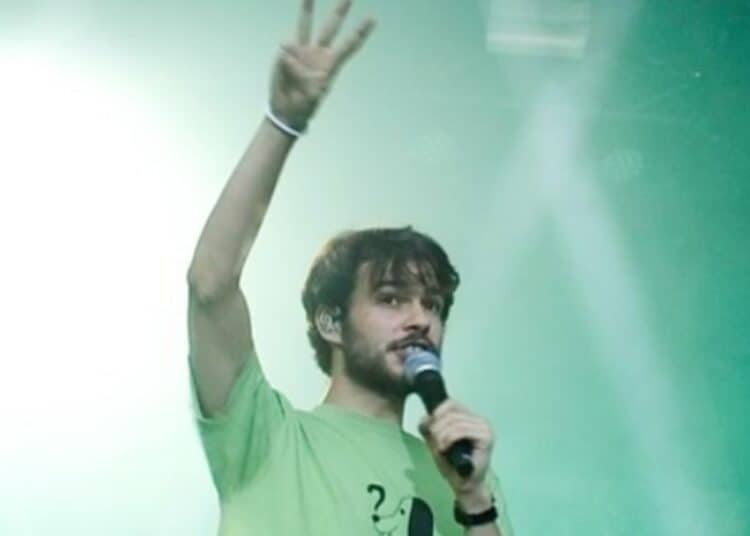 In a lawsuit dated back in June, Rex Orange County is accused of assaulting a woman more than once in June this year. The Guardian shares that the singer allegedly assaulted the woman in a taxi on one occasion, and three more times the following day at his Nottinghill home.

Right now, Rex Orange County is denying the claims that he assaulted the unnamed woman on four occasions. As a result, the singer will stand a trial in January 2023 as shared by BBC News.

“Alex is shocked by the allegations, which he denies, and looks forward to clearing his name in court. He is unable to make any further comment because of the ongoing proceedings.”

Previously, the singer shared with his fans that he needed to cancel his tour in light of personal issues. Rex Orange County expressed his remorse for being unable to continue his tour.

“I am having to spend some time at home this year and I will not be able to continue with touring as planned. This is the last thing I want to do. I love touring and I am so sorry to be letting anyone down. I look forward to getting back to it as soon as I can.”

Thus far, the woman is reportedly over the age of 16. In court, Rex Orange County pleaded not guilty to the six charges of sexual assault. It is therefore necessary for a trial to take place on the 3rd of January in 2023.

To date, the singer has released four albums during his career and collaborated on projects with Chance the Rapper. His most recent album is titled Who Cares?