Rustenburg primary school teacher was shot and killed by two unknown men out side the school gate. 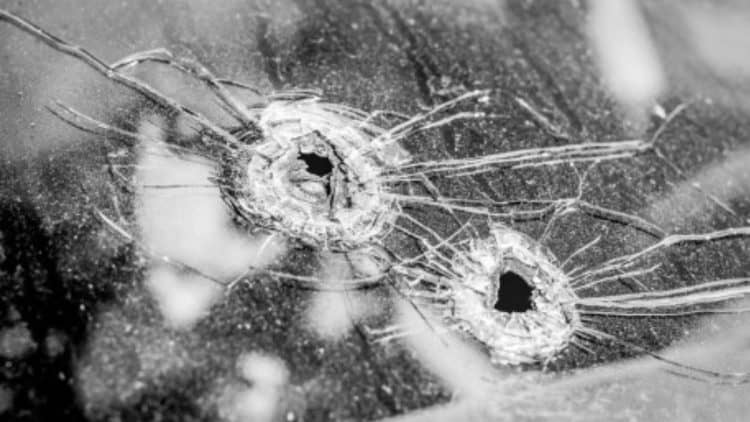 A Rustenburg primary school teacher was shot and killed on Tuesday morning while sitting in her car in front of a school gate at Rutanang Primary School in Geelhoutpark, North West at about 7am. The teacher was allegedly killed by two unknown assailants, who reportedly took nothing from her, before they fled on foot.

Brigadier Sabata Mokgwabone, the police spokesperson said the teacher was in her Toyota Fortuner outside the school gate when the unknown armed men approached her and shot her at close range.

“According to information received, the teacher was in herustr Toyota Fortuner vehicle in front of the school gate when the suspects approached and shot her at close range. The suspects who did not take anything from the car, walked away from the scene on foot.

“Subsequent to summoning of the police and the paramedics, the teacher was declared dead at the scene. The motive of the incident is yet to be determined. Investigation into the matter continues and no arrest has been effected at this stage,” he said.

Lieutenant General Sello Kwena, the provincial police commissioner, has ordered a 72-hour activation plan to find her killers. He urged residents to work with the police to ensure that the suspects are arrested and justice is served.