The SAPD are currently investigating the crash after a 24-year-old female passenger (identity unknown) sustained fatal injuries in Camps Bay. 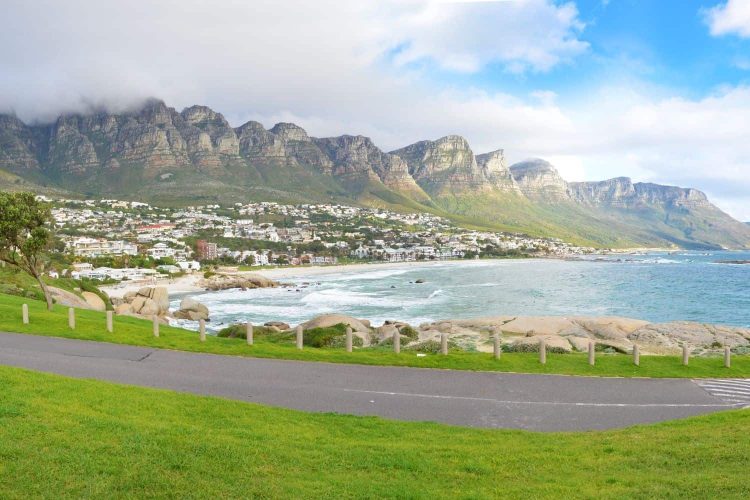 Police are investigating the crash after a 24-year-old female passenger sustained fatal injuries in Camps Bay. However, the identity of the passenger remains unknown.

On Saturday night, the 14th of August 2021, The South African Police Department (SAPD) arrived on the scene of the crash. According to Warrant Officer Joseph Swartbooi, the crash took place on Victoria Road, Bakoven near Oudekraal at around 22:30. In South Africa, the national curfew is currently set to 22:00. This already puts the driver of the car in violation of the law at the current lockdown level 3.

After the horrific incident, medical personnel arrived on the scene and declared the female passenger deceased. However, not much more information is known. The SAPD is looking for anyone with more information surrounding the circumstances of the crash. Should anyone have information that could help the investigation, contact investigating officer Detective Sergeant Jerome Matthews on 081 432 6150.