The SASSA official allegedly paid invoices to two companies worth R2 million for work that was never finished. 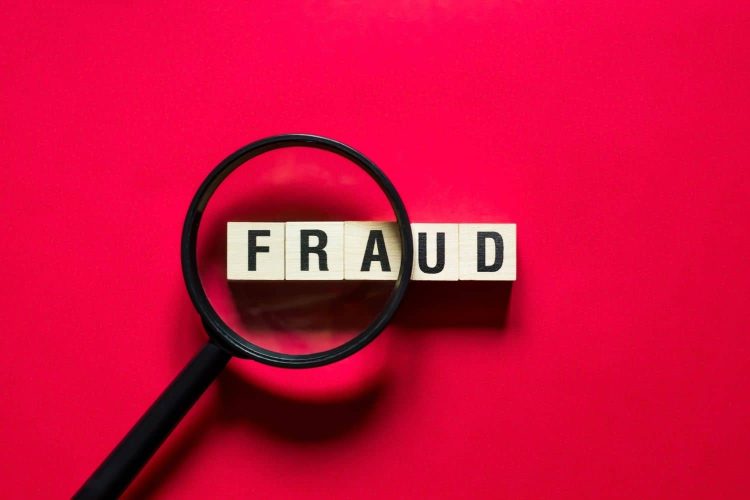 The SASSA official allegedly paid invoices to two companies worth R2 million for work that was never finished. Image: AdobeStock By Яна Василевская

An official from the South African Social Security Agency (SASSA) joined four business people in the East London Magistrates Court as they face charges of fraud.

It is alleged that the SASSA official, Lungiswa Shirley Kate Roji, paid the invoices from two companies even though the work was never done. Each invoice amounted to more than R500 000.

The two companies are SUV & Spoki Trading cc, and A&V Holdings (Pty) Ltd. The former is represented by Mzamo Anderson Pono, and the latter by Mthuthuzeli Aubrey Gqezengele. The other two accomplices in the fraud case are Noxolo Pono and Vusumzi Gofrey Rapiya.

An intensive investigation was conducted

It seems that the four fraudsters colluded with the project manager for the Local Office Improvement Project (LOIP) whilst in the process of planning and construction of the KwaNobuhle SASSA Office in the Eastern Cape.

Two of the four fraudsters have signed Acknowledgement of Debt (AoD’s) with the SIU. Thus, committing to pay back the money which was fraudulently claimed and received. The signing of AOD is, however, not a substitute or immunity from criminal prosecution.

The SIU further said it was working closely with the National Prosecuting Authority (NPA) and Hawks and will continue to ensure that all role players identified through SIU investigations in the alleged crimes at the SASSA are held accountable.