Grahamstown prison break: Second escapee re-arrested after he was caught hiding in bushes

It is believed the suspects used hacksaw blades to slice through the window bar of cell seven which had 28 inmates. 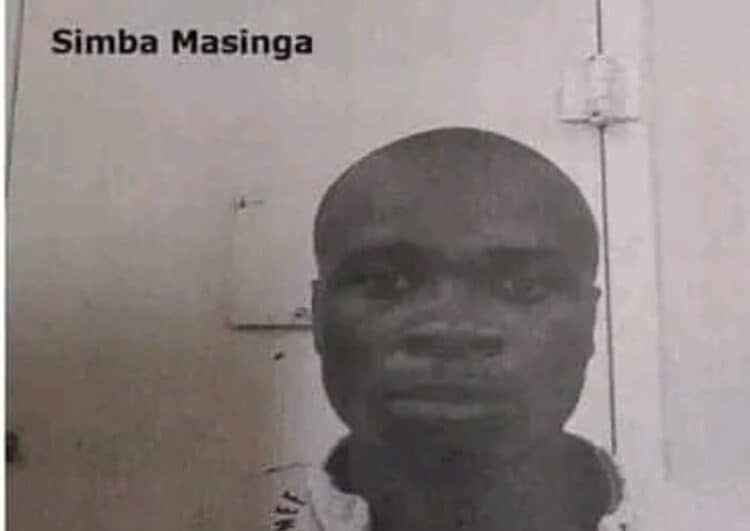 Second inmate re-arrested after he escaped from a prison in Makhanda. Photo via Twitter: @MDNnewss

Police have re-arrested a second escapee who was part of the group of six suspects who escaped from Waainek Correctional Centre in Makhanda in the Eastern Cape on Tuesday.

Simba Masinga’s capture brings the number to two prison detainees that have been re-arrested.

Masinga, a convicted poacher who is due to be sentenced on 4 November, was re-arrested by the police and correctional services officers on Wednesday night around 10pm while hiding in the bushes between Makhanda and the Committees farming area.

His arrest comes after Bennet Kwarrile who was re-arrested in the Free State after he was hit by a truck which landed him in hospital.

Singabakho Nxumalo, the correctional services spokesperson said Kwarrile was in a stable condition in a health facility in the Free State where he is under strict police guard.

Masinga and four other escapees-Francis Chitho, Trymore Chauke, Nhamo Muyambo and Abraham Moyane, were found guilty of poaching rhino horns in the Eastern Cape game reserves 18 days before they made their escape from prison.

Police have since launched a manhunt for the suspects who broke out of a Correctional Facility in Grahamstown in the early hours of Tuesday morning.

It is believed that the suspects used hacksaw blades to slice through the window bar of cell seven which had 28 prisoners.

Members of the public have been warned not to try and apprehend the suspects but to rather call the police as the men are deemed to be dangerous.

Police have also urged anyone with information on the whereabout of the suspects to contact the Crime Stop number 08600 10111 or the nearest police station.