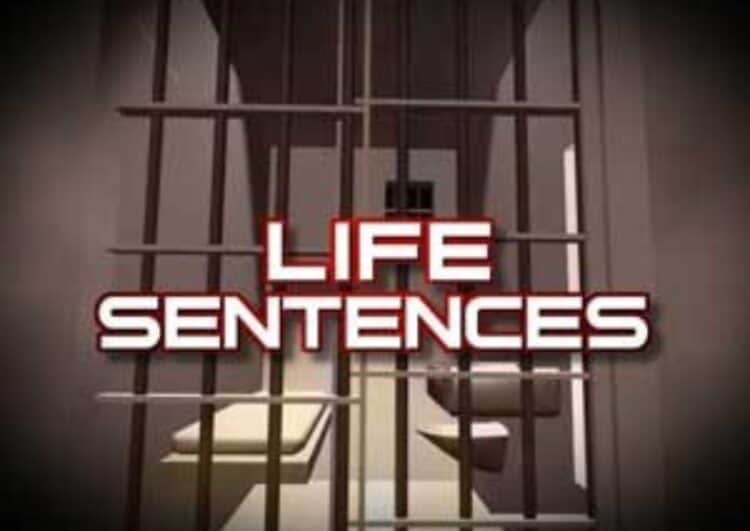 A serial rapist in Brits was handed four life terms and an additional 80 years by the Brits Magistrate’s Court on Friday, for his raping spree over the period of five years.

The court found 41-year-old Jacobs Boase Kgatlane from Letlabile guilty of 10 counts of rape and nine counts of robbery with aggravating circumstances. He was acquitted on one count of rape and kidnapping after the witness was not available to testify.

Kgatlane raped a total of 14 women between 2009 and 2013. Six of the victims where girls under the age of 18. The youngest of his victims was 14 years old, while the oldest victim was 37 years old.

“He would target women walking alone at night, threaten them with a knife or tell them he has a gun. He would then drag them to nearby bushes, stadium toilets and abandoned buildings, where he raped them,” said Lumka Mahanjana, the National Prosecuting Authority (NPA) spokesperson.

The serial rapist was nabbed in 2013 in Mpumalanga after police received a tip off about his whereabouts.

The police also recovered a phone he stole from one of his victims. He has been in police custody since.

“For mitigating factors, his legal representatives asked for a linear sentence since Kgatlane has been in custody since 2013. However, the state prosecutor told the court that if pre-trial incarceration is taken as substantial and compelling circumstances, then that would defeat the purpose of minimum sentence,” added Mahanjana.

Mzinyathi lauded the investigator who was working on the case that resulted in the conviction of Kgatlane.

Eskom announces stages 3 and 4 load shedding for this week