Eskom announces stages 3 and 4 load shedding for this week

A further update will be published on Wednesday afternoon, as soon as there are significant changes. 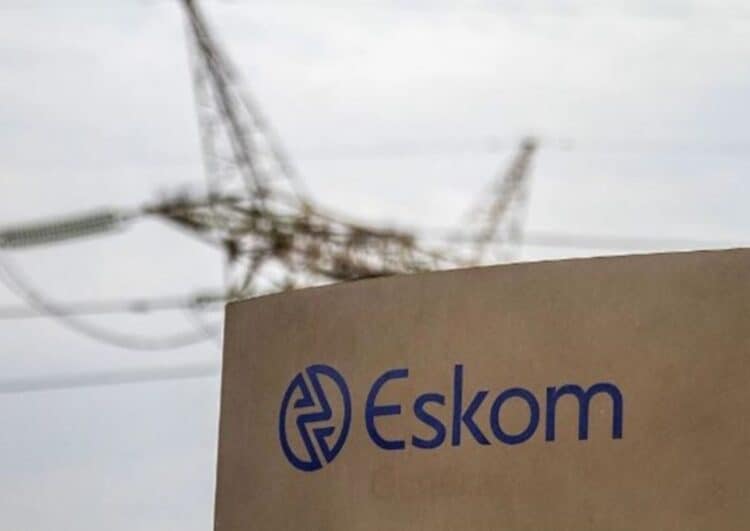 Embattled power utility Eskom says it will be implementing load shedding this week at stage 3 and stage 4.

In a statement released on Sunday, Eskom provided an update on the load shedding schedule for the week.

A further update will be published on Wednesday afternoon, or as soon as there are any significant changes, the utility said.

“Eskom is still experiencing constraints from its diesel suppliers that is affecting the availability of bulk diesel to the Ankerlig and Gourikwa Open Cycle Gas Turbines, which have a combined capacity of 2000MW.

“While we expect diesel deliveries from Tuesday onwards, should this uncertainty of supply persist, higher stages of load shedding may be required,” Eskom said.

The power utility said that while some generation units are expected to return to service, it is necessary to continue the load shedding to conserve emergency generation reserves.

The utility said it currently has 5,897MW on planned maintenance, while another 16,739MW of capacity is unavailable due to breakdowns.