The officers were arrested over the weekend, after they handed themselves over to the police. 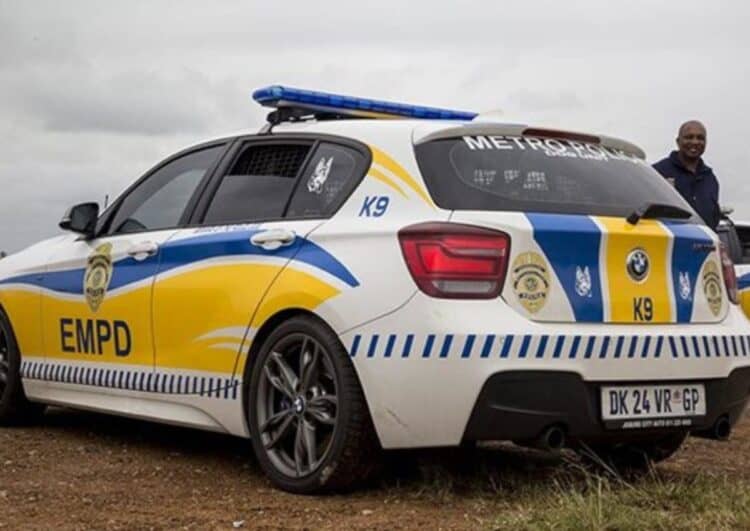 Seven Ekurhuleni Metro Police Department (EMPD) officers made a brief appearance in the Tsakane Magistrate’s Court on Monday in connection with the fatal shooting during a raid.

Lumka Mahanjana, the National Prosecuting Authority (NPA) spokesperson said the seven officers were arrested over the weekend, after they handed themselves over to the police.

“It is alleged that on September 8, just before midnight, the seven officials raided the house that belongs to one of the complainants. During the raid, a 19-year-old male was killed, and a 29-year-old male was shot,” Mahanjana said.

She said the defence told the court that Raubenhimer had a pending charge of malicious damage to property, for which he would be appearing in the Boksburg Magistrate’s Court on 23 September.

Lizzy Suping, the Independent Police Investigating Directorate (IPID) spokesperson explained that the officers raided a shack in Langaville, Extension 6, where they found 4 males.

“Two were sleeping and the other two were watching TV. As the officers opened the shack, two of the occupants ran outside. Two officers gave chase leaving the other officers with the other two males inside the shack.”

She said the two men in the shack were allegedly assaulted by the EMPD officers.

The seven suspects are expected to appear in court on Wednesday for a formal bail application. The state intends to oppose bail in the matter, Mahanjana said.