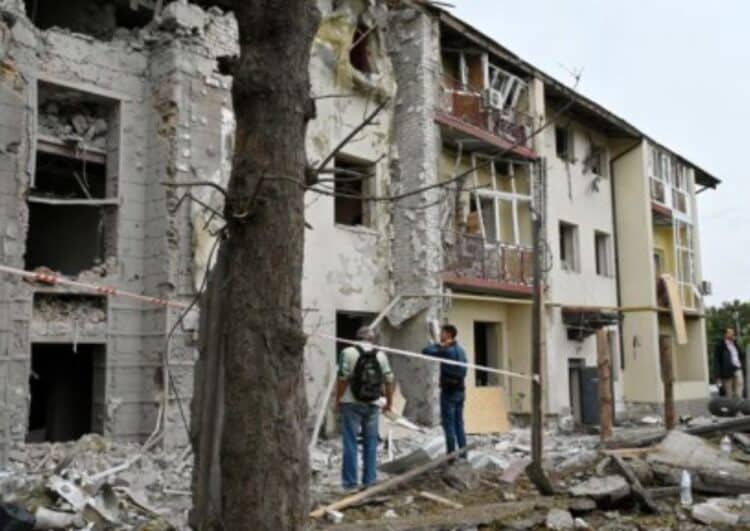 Ukraine forces said on Monday their lightning counter offensive took back yet more ground within the past 24 hours, as Russian forces responded with strikes on some of the recaptured areas.

The territorial shifts marked one of Russia’s biggest reversals since its troops were turned back from the Kyiv during the early days of the invasion of Ukraine, which began nearly seven months ago, yet Moscow signalled it was not anywhere close to reaching a peace agreement.

“Ukraine has turned the tide in its favour, but the current counteroffensive will not end the war,” US think tank Institute for the Study of War tweeted.

The retreat of Russian forces in recent days has drawn wheeping and relieved locals into bomb-cratered streets, including on Sunday in the strategic but heavily damaged town of Izyum.

“Since the start of September, our soldiers have already liberated 6,000 square kilometres of Ukrainian territory in the East and South, and we are moving further,” Zelensky said.

Moscow conceded having lost territory, which experts saw as a serious blow to its war ambition, but Kremlin spokesperson Dmitry Peskov saw no prospects for negotiations.

“The special military operation continues, and we will continue until the objectives that were originally set are achieved,” he added.