There is a massive moral as well as legal difference between including preferred candidates for positions and excluding a whole racial group for positions. 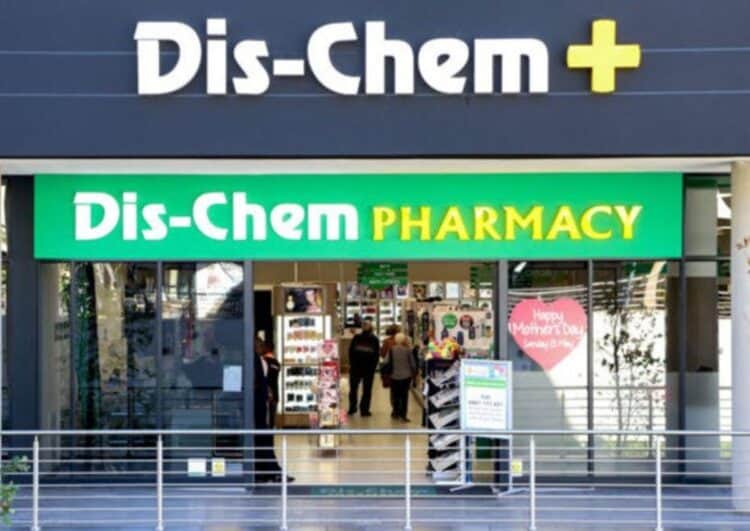 Dis-Chem comes under fire after sticking to moratorium on hiring of white people. Photo via Twitter: @SANDILE_PANTHER

“Following a review of the employment equity profile and the recent BBEEE verification process, it is evident that our organisation’s efforts to effect transformation in terms of our employee profile remain inadequate.”

“It’s the ratio between white and black that counts. So, when no suitable black candidate is found, and a white is appointed, we need several blacks just to maintain the status quo, never mind moving forward,” said Saltzman.

He referred to employment equity targets and said that as Dis-Chem is a listed group, these “are harsh measures and necessary if we are to remain profitable and to avoid a potential fine of 10% of turnover which would cripple the business”.

Fines for noncompliance with the Employment Equity Act have been increased to a maximum of R2.7 million or 10% of annual turnover, depending on which ever is greater, for repeat offenders, according to law firm Cliffe Dekker Hofmeyr.

Trade Union Solidarity- who received legal confirmation that the letter was genuine says Dis-Chem’s absolute quota is in contravention of the Employment Equity Act.

“There is a massive moral as well as legal difference between including preferred candidates for positions and excluding a whole racial group for positions.”

Solidarity said it is consulting its legal team just in case Dis-Chem refuses to remove the discriminatory policy.

Meanwhile, Dis-Chem says it stand behind the moratorium, despite the controversy that has emerged from the letter.

“Equity and diversity are important to Dis-Chem, and the group continues to make great strides in ensuring that it maintains progress in this area,” the company said in a statement to News24.