It took more than six hours for a meeting of the UCT council to decide on the way forward after two weeks of turbulence amid the governance crisis. 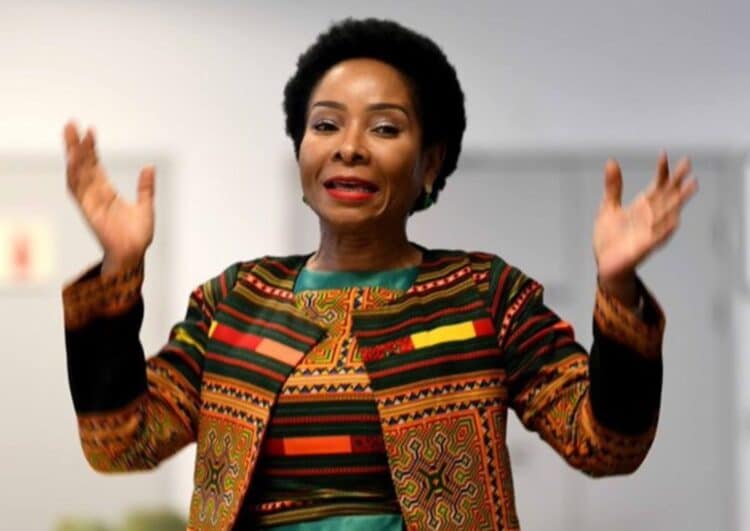 University of Cape Town to launch an investigation into the conduct of the VC and chair. Photo via Twitter: @cota_stephen07

An independent panel chaired by a retired judge will investigate governance issues at the University of Cape Town (UCT) against chairperson Babalwa Ngonyama and vice-chancellor Mamokgethi Phakeng.

In a significant about turn from a week ago, the majority of council members voted in support of an investigation led by a retired judge and a panel of four experts to determine whether Phakeng and Ngonyama are guilty or not.

This comes after Ngonyama yielded this week after intense pressure from university stakeholders concerned about an apparent governance crisis at the university.

It took more than six hours for a meeting of the UCT council on Saturday, 15 October, to decide on the way forward after two weeks of turbulence amid the university’s current governance crisis.

But a vote of 17 to 7 ultimately carried the day. An independent panel will be established by the UCT council to probe the conduct of Ngonyama and Phakeng, as well as other issues related to working relations in UCT’s senior leadership team.

Council will now appoint a retired judge and the rest of the panel, who have to report back by 31 December. At the heart of the probe is whether Ngonyama and Phakeng misled the university’s executive and senate about the reasons for departure of deputy vice-chancellor of learning, Professor Lis Lange.

The meeting got off to a heated start when the university’s vice chancellor and the chair both recused themselves from the section where the probe for an independent investigation was to be reconsidered.

But the deputy chairperson, Pheladi Gwangwa- whom members did not want to preside over the meeting-refused outright.