South Africa is tightening its rules around executive pay, but gaps remain

South Africa has a large, and growing, wage gap. The pay gap between executives and employees at the lowest end of the pay scale is increasing. This has seen an increase in shareholder interest in director pay. 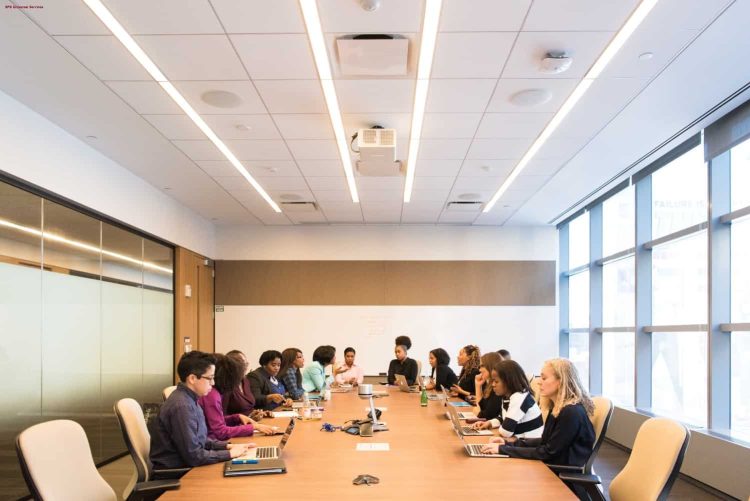 Photo by sps universal on Unsplash

South Africa has a large, and growing, wage gap. The pay gap between executives and employees at the lowest end of the pay scale is increasing. This has seen an increase in shareholder interest in director pay.

South Africa has the highest wage inequality in the world, with a Gini coefficient of 0.639. It is, therefore, not surprising that there has been a concerted effort to put more focus on director remuneration guidelines in the country’s latest set of published corporate governance rules.

Governance guidelines for companies are set out in a series of reports, known as the King Reports. The Institute of Directors in South Africa has published four. The first was published in 1994 and subsequently revised in 2002 (King II), 2009 (King III) and 2016 (King IV). The reports map out a set of voluntary principles and recommendations that apply to a wide range of organisations in the country, including listed and unlisted entities.

The latest – the King IV Report – is more explicit on executive remuneration.

Our findings showed that most participants welcomed the three part-remuneration report and single figure pay disclosure proposed by King IV. They indicated that these recommendations noticeably standardised pay reporting by South African companies.

But there were also criticisms – and notes of caution – issued from many of those we interviewed.

The guidelines deal with remuneration for executives and non-executives.

They say that executive pay should be performance-based. Non-executives should receive a base fee and fees for meeting attendance.

The guidelines also recommend that companies listed on the Johannesburg Stock Exchange should publish a background statement, remuneration policy and implementation report. Details should be provided on the pay components allocated to individual directors. Additionally, listed companies should indicate how they intend to respond if a substantial number (defined as 25% or more) of shareholders cast their vote against the implementation reports or pay policies.

Remuneration committees should also ensure that director pay is transparently disclosed. This will enable investors to make informed voting and investment decisions. Institutional investors can have considerable influence over corporate policies. Their investment in local companies gives them substantial negotiation and voting power. High ranking executives, such as CEOs and CFOs, as well as remuneration committee members, often discuss remuneration concerns with these powerful investors during private meetings.

Some interviewees cautioned that local remuneration committees should ensure that remuneration reports don’t become too technical.

They also emphasised that remuneration decision-makers should caution against over-reliance on consultants when compiling pay packages. Research shows that this can result in pay benchmarking. This is when remuneration is set at a higher or comparable level of a comparable organisation. Pay benchmarking can potentially lead to above-average emolument levels.

For their part, institutional investor interviewees indicated that they often meet South African companies they’ve invested in to discuss pay matters before casting their votes at annual general meetings. Most of them suggested that shareholder votes cast on director pay should be binding.

Everyone we interviewed agreed that there should be clearer consequences for companies if more than a quarter of their shareholders voted against their pay policies and implementation reports.

They also emphasised the importance of fair pay practices given the country’s large wage gap. Two of them referred to ‘equal pay for work of equal value’. Directors should accordingly be compensated based on their individual efforts and contributions to their companies.

In addition, the interviewees proposed extended vesting periods for share options to ensure that executives have a long-term focus.

Social and ethics committees should help remuneration committees determine how they can link sustainability aspects to executive pay.

Some also issued a note of caution about amending pay regulations in light of the considerable regulatory burden that JSE-listed companies experience. Enhanced remuneration guidance might, therefore, rather be offered in a guidance note and in the future King V Report.

In the context of the current pandemic, director remuneration practices and policies are likely to receive even more attention. It is likely that companies will receive more opposition in future if their leaders’ pay is not clearly linked to financial and non-financial performance metrics over the long run.

*Marilee van Zyl contributed to this article. She completed her MCom degree at Stellenbosch University and is an assistant governance consultant at FluidRock Governance Group._