From Wednesday, South Africa and ten other countries will officially be removed from the UK's "red list" of travel restrictions. 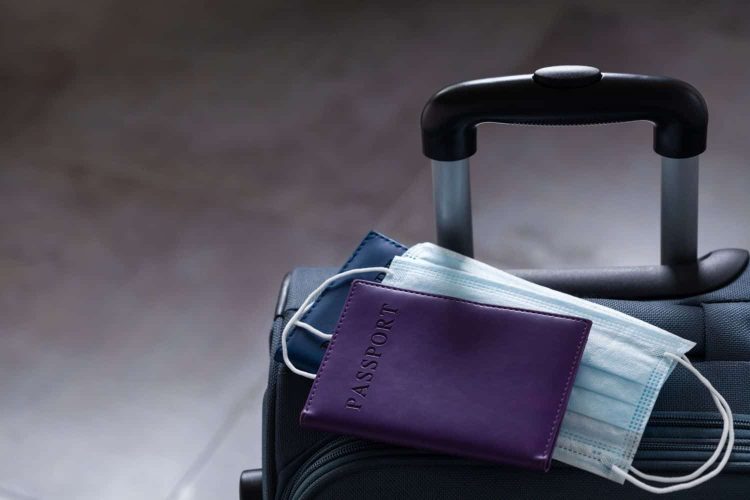 The United Kingdom’s (UK) red list was reintroduced last month after SA scientists discovered the latest Covid-19 variant, Omicron. And now it has been reported that the UK government has decided to remove all 11 countries from the list, easing travel restrictions.

Why remove the countries from the red list now?

According to the Health Secretary, Sajid Javid, there were hints that the removal of the countries was to be expected.

“Very soon, in the days and weeks that lie ahead, if, as I think is likely, we see many more infections and this variant becomes the dominant variant, there will be less need to have any kind of travel restrictions at all.”

The damage the listing of African countries did

According to the CEO of South Africa Tourism Services (SATSA), David Frost, the removal of the red list comes as “welcome news”. However, red-listing southern African countries “even for just three weeks caused incalculable damage to jobs and livelihoods in the region, with little discernible benefit to health outcomes in the UK”.

“The UK government must now consign this blunt instrument to history and recognise the devastating impact red lists have to confidence amongst the travelling public.”

And up to now, anyone who arrived in the UK from red-listed countries must have paid and self-isolated in a pre-booked, government-approved hotel for 10 days. These costs worked out to ±R50 500 per person or R67 200 per couple.

However, it is now reported that travellers from SA will now be allowed to choose where to self-isolate.