Once considered a utopian ideal, a basic income guarantee has become a distinct political possibility, as the South African government scrambles to respond to growing hunger, and anger in the face of the COVID-19 pandemic. 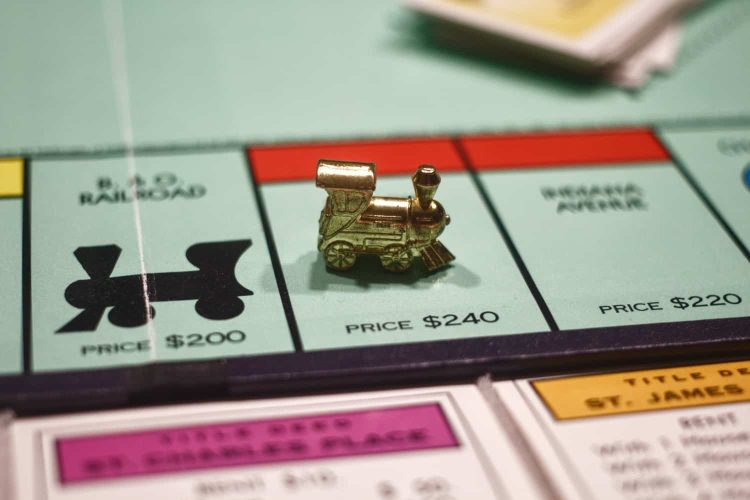 Photo by Joshua Hoehne on Unsplash

Ruth Castel-Branco, University of the Witwatersrand

Once considered a utopian ideal, a basic income guarantee has become a distinct political possibility, as the South African government scrambles to respond to growing hunger, and anger in the face of the COVID-19 pandemic. Spurred by recent unprecedented riots, the state reinstated the “social relief of distress” grant, after it was terminated at the end of April, until March 2022. Furthermore, it expanded the R350 (US$23) monthly payment to caregivers, who were previously excluded.

The C-19 coalition, made up of community groups, trade unions, NGOs and social movements, has called on government to transform the grant into a monthly basic income guarantee of at least R1268 (US$85). This is equivalent to the upper-bound poverty line. There are calls for a guarantee rather than a grant and to reframe the transfer as a right based on citizenship, rather than a government gift to the deserving few.

This will validate our people and show them that we are giving serious consideration to their lives.

But, not all within the government agree.

New finance minister Enoch Godongwana has warned against fostering dependency among youth in particular. He has emphasized the importance of investing in skills instead.

What we need to do is invest in skilling these kids, and obviously, they will have some cash which will be a stipend or per diem. And in addition let’s get them better development of skills.

Ultimately, the basic income versus jobs debate is a false dilemma. After all, redistribution and production are two sides of the same coin. A publicly funded basic income would not only provide much needed relief amid high levels of poverty and inequality, but has the potential to increase demand for consumer goods and services, thereby boosting economic activity and increasing investment. This dynamic of basic income is well accepted by American billionaire backers.

However, basic income is not a magic bullet of itself. It must be embedded within a broader strategy of economic transformation, buttressed by progressive social forces.

The finance minister’s concern with giving something for something has been a recurring theme in debates on welfare globally. Historically, decision-makers have been drawn to schemes which oblige the poor to work because they’re considered effective in imposing order, funnelling the dispossessed into ultra-low-wage labour and dissuading further claims on the state.

Interestingly, study after study shows that South Africa’s unemployed – 43.2% of the working age population, according to the expanded definition – would also prefer not to depend on the state and aspire to a proper job. The problem is that proper jobs, with standard employment protections, are increasingly scarce.

Indeed, between 1995 and 2021, youth unemployment rose from 28% to 63%. But even those lucky enough to find a job, cannot necessarily meet their basic needs. Prior to the introduction of the national minimum wage in 2018, 54% of full time workers earned below the line of working poverty.

While some try to cobble together a livelihood from informal activities, these are largely survivalist and insufficient to make ends meet.

In the last quarter, discouraged job seekers increased by 6.9%. One reason is the exorbitant cost of looking for work, including: accessing information, submitting applications, travel costs and skills training. These place an additional burden on households already struggling to survive. A basic income guarantee could partially address this problem.

The case for a basic income grant

South Africa has one of the most expansive social grants systems in Africa. It reaches more than 18.5 million people or almost third of its population.

While grants have significantly reduced the incidence and severity of poverty, they exclude the unemployed, placing a burden on existing recipients, and effectively eroding the value of the transfer.

Proponents of a basic income guarantee argue that it would fill the cracks in South Africa’s social security system. Furthermore, it could support activities outside of the labour market such as care work, and establish a reservation wage below which workers could refuse to work, strengthening their bargaining power.

In addition, proponents argue that because the basic income guarantee would apply to all, it could foster social cohesion while avoiding the costly targeting processes inherent in means-tested-schemes. Meanwhile, its unconditional nature would prevent the state from coercing recipients into ultra-low wage work, as has been the case with South Africa’s public works programme.

Of course, like the national minimum wage, the impact of a basic income guarantee would hinge on the value of the benefit and how it is structured.

Recent projections by the Institute for Economic Justice, a progressive policy think tank, suggest that a monthly basic income guarantee of R840 (US$58) – which corresponds to the lower bound poverty line – could be easily funded through tax revenue, using a phased approach.

With increased revenue from VAT recoupment due to increased consumption, and the introduction of a wealth tax, a basic income grant would be affordable for the entire adult population.

Ultimately, what is produced, how it is produced and for whom are critical questions. One of the pitfalls of the global debate on basic income is that it has tended to ignore struggles around the organisation of production at precisely the moment when it is most urgent to contest the casualisation of labour.

As history has shown, if redistributive reforms such as basic income are not paired with labour, social and consumer protections, their impact can be easily undermined.

Ultimately, the basic income versus jobs debate represents a false dilemma. Redistributive reforms have the potential to increase demand for goods and services and wealth accumulation. This, in turn, can drive investment and generate jobs, while creating the basis for further redistribution.

But, progressive proposals for basic income must conceive of it as part of, rather than a replacement for, a broader set of reforms aimed at decommodifying life under capitalism and improving the conditions of work.