The utility attributes the extension of load shedding to a persistent shortage of generation capacity. 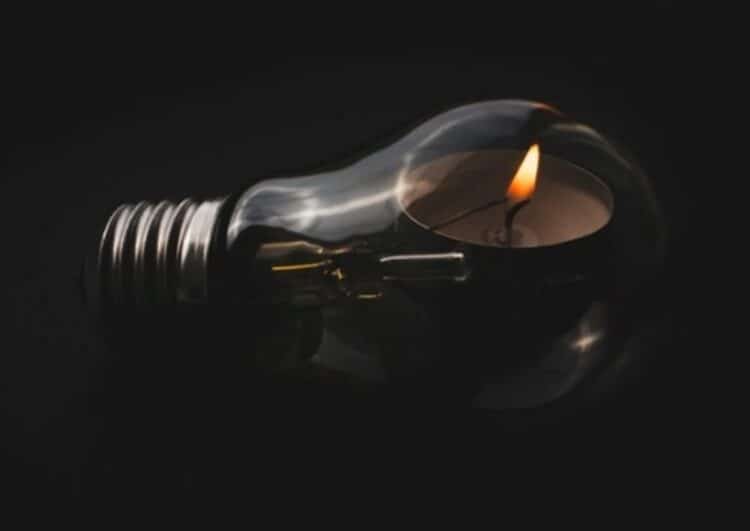 Eskom announces that Eskom will be move to stage 1 on Friday. Photo via Twitter: @footnotesza

Embattled Power Utility Eskom said stage 2 load shedding will continue to be implemented on Wednesday and Thursday from 4pm until midnight and be reduced to stage 1 on Friday.

The utility attributes the extension of load shedding to a persistent shortage of generation capacity, adding that it would update the public on Friday afternoon.

“To the extent possible, Eskom will endeavour to limit load shedding to night-time to have minimal impact on the economy and population. Eskom will publish an update on Friday afternoon, or as soon as any significant changes occur,” the power utility said, indicating it was possible load shedding could continue over the weekend.

Eskom said since Tuesday, a generation unit each at Camden, Kriel, Kusile, Matla and Medupi power stations were returned to service, but new problems arose on other units.

“Two generating units at Majuba and one at Tutuka power stations were taken offline for repairs. We now have 5,021MB on planned maintenance, while another 14,760MW of capacity is unavailable due to breakdowns. Load shedding is implemented only as a last resort in view of the shortage of generation capacity and the need to attend to breakdowns.”