James Lastovic and his family were on a trip to Hawaii when the actor didn’t return to the resort after a hike. 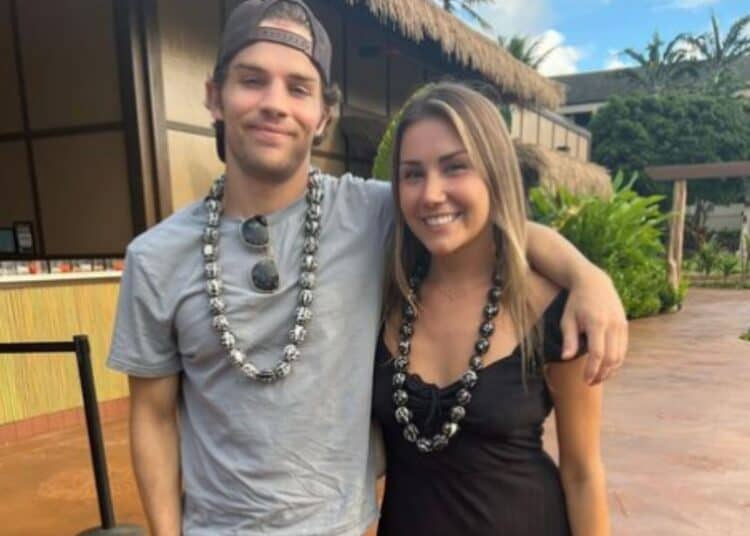 James Lastovic and his family missed their flight back home after he and a friend went missing during a hike.

Thus far, James Lastovic and his family were at a resort in Hawaii from the 7th to the 9th of October. However, the family was unable to return home. As the former Days of Our Lives actor did not make it back to the resort for days.

James Lastovic and his roommate get lost on a hiking trail

Early on Wednesday morning, his mother, Lucienne Lastovic shared that he has been found. It is reported that James Lastovic and his friend Nevin Disdari got lost during their long hike but how now returned to their car.

TMZ reports that the rental car does have a tracking device on it. However, the mother shared that there was no word on whether the police had found it before.

James Lastovic and Disdari have since returned to their rental car. His mother, Lucienne shared a statement regarding the well-being of her son and his friend Disdari.

“I can’t tell you what a nightmare this has been for a mother not knowing whether or not her child is alive, but both Nevin’s mother and I are doing well. The kids are exhausted, dehydrated, and scraped up, but after a good night’s rest and an island pizza I think the world will seem right side up again.”

Right now, it is reported that James and Nevin asked staff for directions to the Kokkee State Park. Where they were going to take a long hike trail. The pair also asked for directions to Shipwreck Beach. Specifically near the cliff area.

During the time they went missing, all their belongings were back at the resort and previously landed in the possession of the police. In order to locate the missing individuals.

To date, James Lastovic is known for his role as Joey Johnson on Days of Our Lives. The character consistently returned for a time span of two years from 2015 to 2017. James would then briefly return to the soapie in 2020.