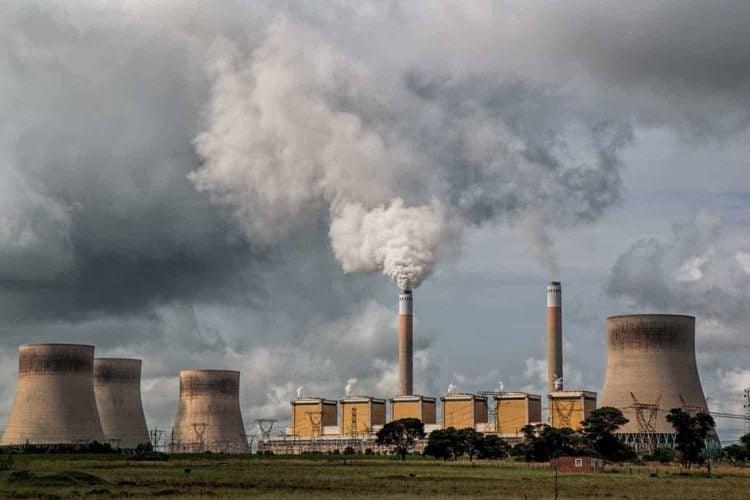 Eskom announced, on Wednesday, that South Africa will be moved to Stage 4 loadshedding from 12:00.

The power utility revealed that multiple breakdowns reported at a number of key power stations in the last 24 hours led to the decision to place the country at Stage 4 rotational power cuts.

The announcement left South Africans immensely frustrated. Here are some of the reactions we picked out from social media:

Eskom is taking the piss. Stage 4!? Are they mad

Stage 4??? When will we actually have electricity? https://t.co/8YW4LT16mF

People need to be fired. This is bullshit.
Stage 4??? During exams even? https://t.co/mqzEnzWwVB

How did we jump from Stage 2 to Stage 4, What happen to stage 3?
Eskom wtf 🤬 pic.twitter.com/gEc2hMTR1M

Ramaphosa pays tribute to matric pupils ahead of 2021 exams