Superfly actor Kaalan Walker is sentenced to 50 years for rape

Kaalan Walker who has film credits in the movie Superfly and the series In Contempt has been convicted of raping 7 women. 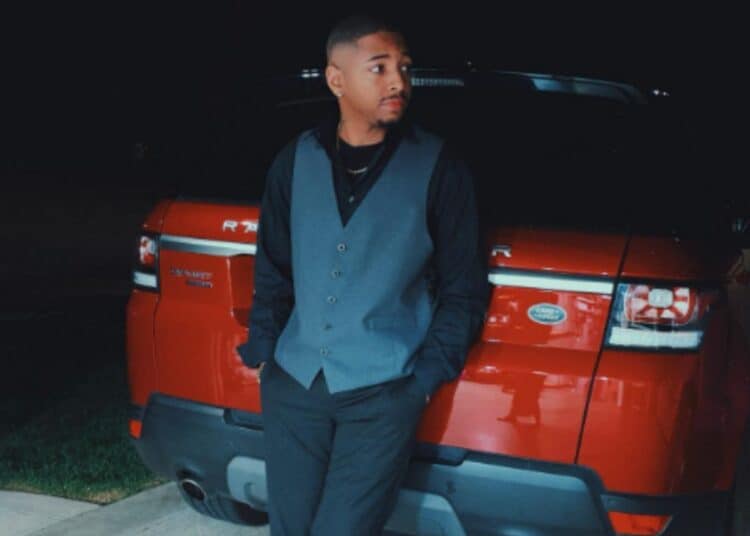 Rapper and actor Kaalan Walker has been sentenced to 50 years in prison. Photo: Instagram/privatevybe

Kaalan Walker was first charged with rape back in 2018 before he was released on bail. Now, the actor is actually dealing with the consequences.

Superfly actor is sentenced to life in prison

According to the publication, Kaalan Walker lured women to his home through social media platforms such as Instagram and Twitter. The rapper and actor allegedly told the women that he has contacts that could help them in their modeling careers.

Presently, his defense attorney shared his thoughts on the situation and claimed that the women are at fault for believing him and that they were ultimately not forced to go to the rapper’s home.

“The pattern of Mr. Walker is to make false promises and they bought it. … Each one of these women voluntarily made their own decisions,” defense lawyer Andrew Flier said. He didn’t force them. … It’s payback to Mr. Walker and we’re not going to let that happen.”

However, Kaalan Walker was found guilty of these charges and sentenced to 50 years to life in prison for these crimes. He was found not guilty on two counts of sexual assault.

As shared by People, these predatory tactics first started in 2013. That is until the police tied him to multiple rapes reported by three teenagers and three women. The victims reportedly shared that they probed him to stop but he didn’t care.

Thus far, Kaalan Walker who is currently 27, was ordered by the Supreme Court to register as a sex offender for the rest of his life.