Suspect arrested after intense hostage situation at the post office

Two of the suspects fled the scene, leaving one gunman behind who was inside the post office. 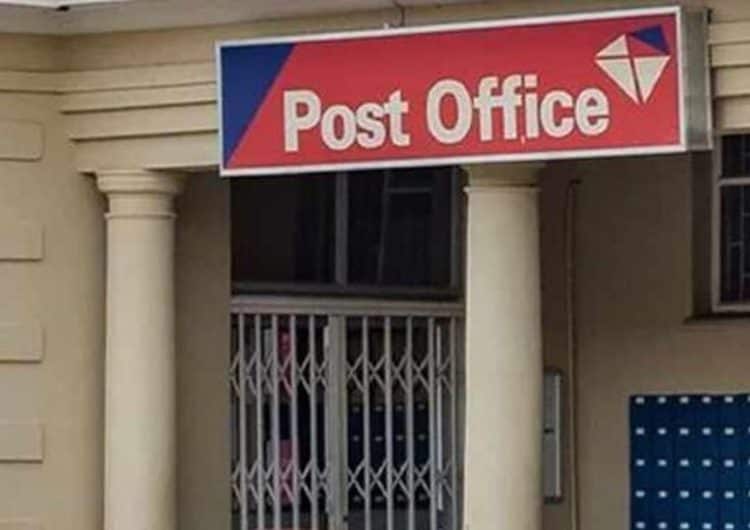 A man who allegedly held the Dutywa Post Office branch manager and six employees hostage for several hours before their release on Friday eventually handed himself over to the police.

Eastern Cape police said the 40-year-old gunman was convinced by the hostage negotiator to release Zimasa Yigi, the manager, and the other staff members before he handed himself over to the police.

During a live broadcast, police were seen in a tactical position at the entrance of the post office.

It was reported that two men had initially held up the building before another two joined them.

Brigadier Tembinkosi Kinana, the provincial police spokesperson said officers on routine patrol foiled a robbery at the post office at around 08:30 and a shootout ensued with the three gang members.

Two of the suspects fled the scene, leaving one gunman behind who was inside the post office. When he noticed that he was trapped that is when he took people hostage.

At around 11:00, after the hostage negotiator had spent some time convincing the suspect to release the hostages, he then released the six employees. Yigi was still held hostage and was only released in the afternoon.

All the post office employees who were held hostage inside the building were released unharmed.

The suspect was arrested on charges of business robbery, kidnapping and possession of an unlicensed firearm. The firearm would be sent for ballistic investigation.