Each year on 31 May, the World Health Organisation (WHO) hosts World No Tobacco Day. The day aims to spread awareness about the risks of tobacco use and to encourage governments to implement effective tobacco-control policies. 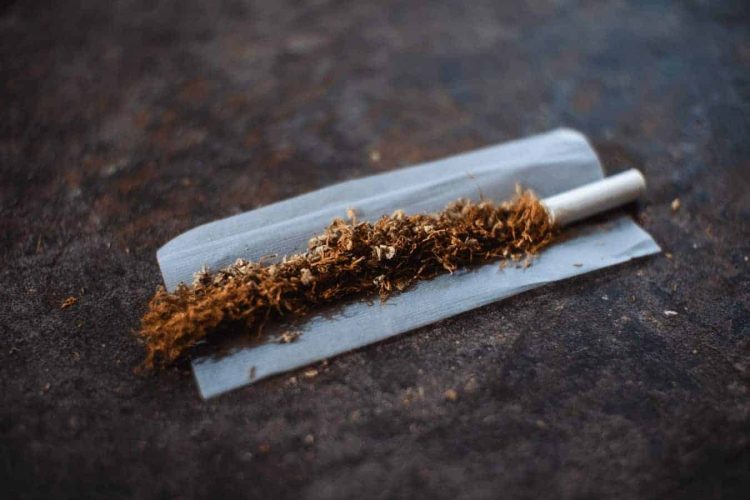 Photo by Kilian Seiler on Unsplash

Each year on 31 May, the World Health Organisation (WHO) hosts World No Tobacco Day. The day aims to spread awareness about the risks of tobacco use and to encourage governments to implement effective tobacco-control policies. This year’s theme challenges current smokers to “Commit to Quit”.

The health benefits of quitting smoking are well-documented. Smokers who quit smoking can avoid premature death, if they do so before it is too late. Quitters can gain financially too. At a price of R45 per pack, the average pack-per-day smoker spends R16,425 (US$ 1,170) on cigarettes each year. Quitting smoking frees up those funds to spend on anything else.

Tobacco use also imposes a considerable economic burden on the South African economy. In 2016, the cost to South Africa was estimated at R42 billion (about US$3 billion). That’s around 0.97% of South Africa’s total GDP. This high figure is attributed to health costs and opportunity costs associated with premature tobacco-related mortality and morbidity.

Most smokers regret ever starting smoking. Since the early 1990s, smoking prevalence has decreased substantially, but more than 15% of the adult population still smoke. This may reflect the reality that quitting smoking is very difficult. Research suggests that it can take 30 quit attempts or more to go a full year without any cigarettes. It also highlights a shortcoming in South Africa’s tobacco-control strategy.

Tobacco-control policy in South Africa rests on two main pillars: increases in the excise tax and legislation. Every year, the National Treasury increases the excise tax and legislation, amongst other things, entails restrictions on indoor smoking, tobacco advertising, promotion and sponsorship, and age restrictions on the sale of tobacco products. Combined, these policies create an environment in which it becomes increasingly socially unacceptable to smoke.

Research in South Africa and internationally shows that excise-led price increases, implemented alongside comprehensive tobacco control legislation, have been successful in reducing smoking uptake by youth and in getting some people to quit smoking. However, we are of the view that, outside of making smoking socially unacceptable, the current tobacco control framework doesn’t adequately support current smokers who want to quit smoking.

Given the high cost of tobacco addiction, we believe the South African government should increase its efforts to support smokers who “Commit to Quit” this World No Tobacco Day and beyond.

Best-practice policy for the development of a smoking cessation programme is enshrined in the World Health Organisation Framework Convention on Tobacco Control (FCTC). This is an international treaty that South Africa ratified in 2005.

According to the treaty, a comprehensive smoking cessation programme should include behavioural therapy and pharmacological support for smokers.

Smoking cessation counselling is available in South Africa through various quit line services provided by private organisations. For instance, the National Council Against Smoking, the Cancer Association and Smokenders.

The provision of pragmatic support to help smokers quit has been broadly overlooked in South Africa’s tobacco-control policy. This is a worry since counselling and medication can more than double a tobacco user’s chance of successfully quitting.

The government must do more. A starting point would be to align the country’s smoking cessation strategy with the guidelines outlined in the WHO’s Framework Convention on Tobacco Control.

The need to act is urgent. The tobacco industry is promoting heated tobacco products and electronic cigarettes as alternatives to combustible cigarettes for those wishing to quit smoking. There is no credible scientific evidence to support the industry’s rhetoric. These so-called alternative products are a means for the tobacco industry to continue profiting from a deadly addiction in an era of declining combustible cigarette use.

If the government does not become a legitimate and accessible source of support for people who want to stop smoking, it risks the tobacco industry taking over this role. That would be a conflict of interest.