On 17 August 2021, the intensive search to find a missing 2-year-old girl had a happy ending when she was finally reunited with her family. 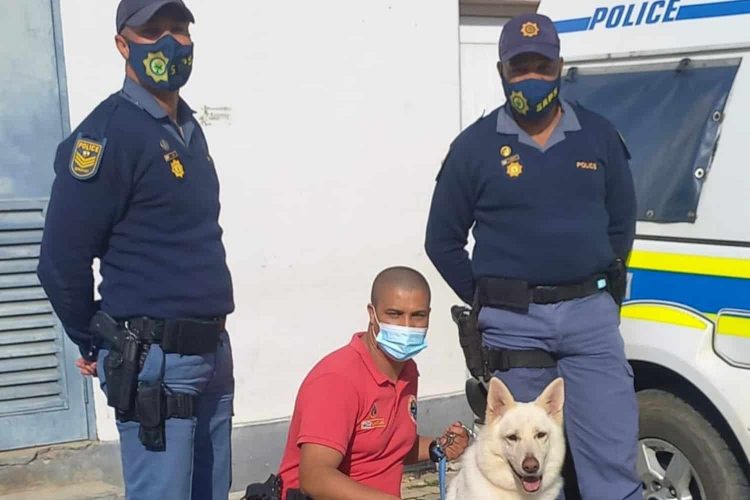 The Tsitsikamma K9 Unit found the girl in Knysna before safely returning her to her loved ones in Kirkwood.

On 4 August 2021, the toddler was last seen playing outside the family residence in Kirkwood before the disappearance. Once the news reached the majority of people in the area, a woman was allegedly spotted with the missing girl on the 16th of August. The woman’s image was making its rounds on various social media platforms in and around the Knysna area. After receiving this information, the Tsitsikamma K9 Unit members set out on their first intensive search – without any success.

The K9 Unit continued with their search at the break of dawn on the morning of the 17th. They received information that the woman was seen in the White Location suburb. Narrowing it down to one of the residences in Rolihlahla Street, the K9 Unit swooped in on the house and found the missing girl sleeping in one of the rooms.

According to Lieutenant General Thembisile Patekile, the police were able to arrest the 21-year-old woman for kidnapping. The woman still remains in custody until she can be transferred to the Eastern Cape. A court appearance will then be expected from her once she has been charged.

In the meantime, the toddler was safely reunited with her family and sent to a local hospital for medical assessment.