The intruders allegedly tried to stab him, to which he retaliated by shooting both of them. 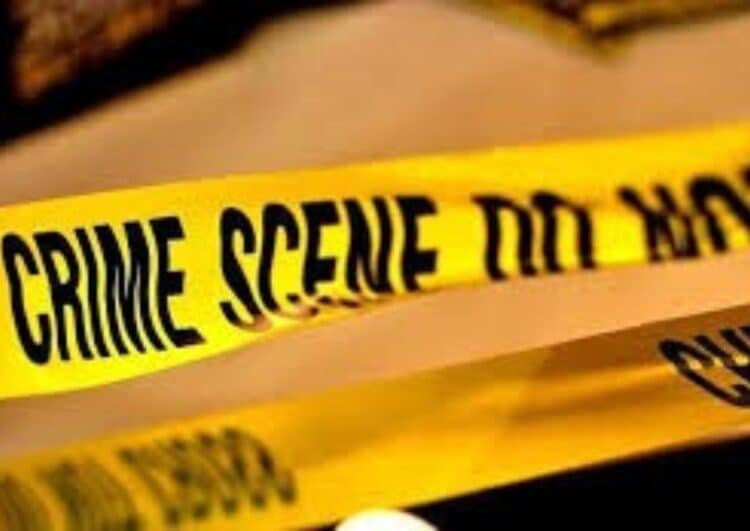 Mpumalanga police have launched an inquest after two intruders were shot and killed during an alleged break-in on Wednesday.

Police received a complaint at 12:55am with regards to a shooting incident at a plot.

“Upon their arrival, they found two males with gunshot wounds who were later certified dead by paramedics who attended the scene,” Brigadier Selvy Mohlala, the police spokesperson said.

The men allegedly broke a study room window to enter a house in Sundra before 01:00, Mohlala said.

This triggered a security alarm, prompting the homeowner to investigate.

Mohlala said the owner, who was in possession of a licensed firearm, saw two armed men in the kitchen. He alleged that the intruders tried to stab him, to which he retaliated by shooting both of them.

Mohlala said the men were certified dead by paramedics who attended to the scene.

“Police are currently investigating the circumstances leading to the shooting incident, and an inquest case has been opened. Two knives found on the crime scene were also part of the investigation. Another charge of housebreaking has been registered and is being investigated. The identity of the two men is still unknown at this stage,” said Mohlala.

Action Society Directorand former Afriforum Head of Security, Ian Cameron, praised the homeowner as a hero that fought back and won.

Lieutenant General Semakaleng Daphney Manamela, the provincial police commissioner, said authorities would investigate “without fear or favour” to establish the facts of the incident.