The Hawks traced the two police officials down who were using the police blue light to stop and steal from motorists in Kuruman. 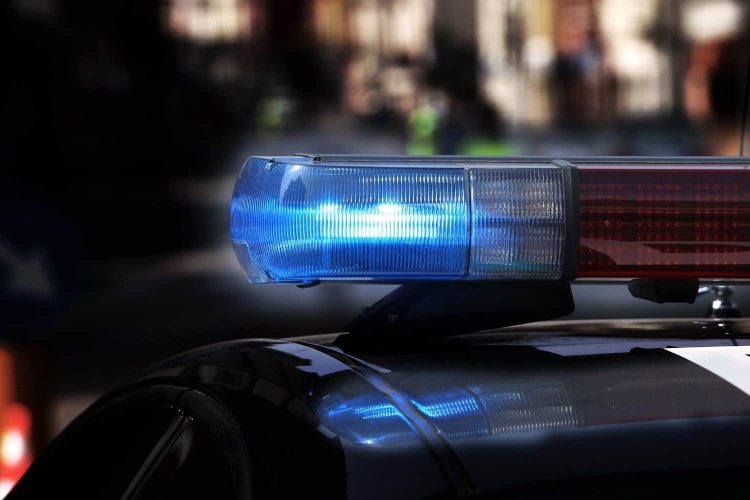 The police officials, Sergeant Monageng Joy Makoke (37) and Constable Walter Setidisho (31) appeared in the Mothibistad Regional Court this week. They are facing an assortment of charges including armed robbery, two counts of attempted murder and kidnapping.

The Hawks Serious Organised Crime Investigation team made the arrests on Monday. The Hawks were assisted by the Tactical Response Team and Crime Intelligence.

The accused police officials are attached to Kuruman Crime Prevention and used police detachable blue lights to stop multiple motorists. Once the motorists have stopped, the two police officers would rob them of their cash, cell phones and other valuables at gunpoint. These crimes took place along the N14 near Kuruman between July and August 2020.

After complaints were reported at the local police station, the matter was handed over to the Hawks. And during the arrest, a white Volkswagen Polo was seized. The vehicle was allegedly used in the commission of the crime.

The duo’s case has been postponed to the 28th of September 2021 for a formal bail application. And the Hawks team appeals to any other motorists and victims who may have experienced the same to come forward.