The incident is believed to have been caused by a gas explosion at a local superette. 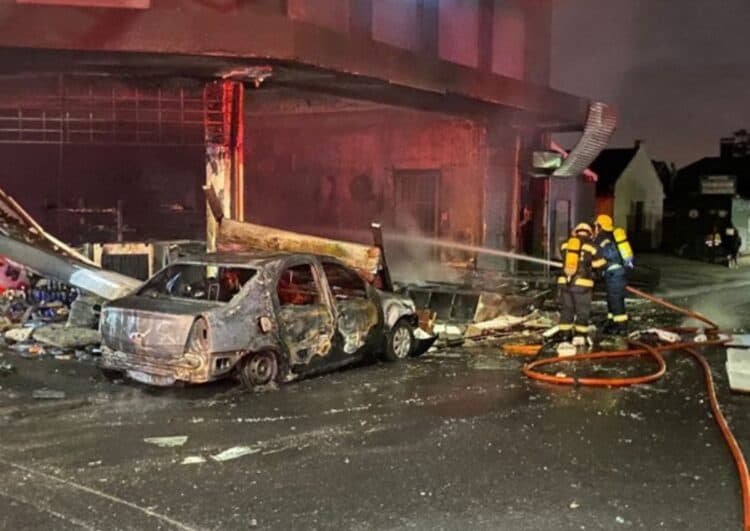 Firefighters try to contain the blade after a building caught fire in Woodstock.

The incident which happened on Thursday night is believed to have been caused by a gas explosion which took place at a local superette on the corners of Victoria and Plein Roads.

Two people have been reported to be seriously injured following the explosion. The two men, who sustained 70 to 100% burn wounds, were transported to Groote Hospital for treatment, said the authorities.

Residents and onlookers stood in shock as firefighters tried to fight the blaze in an attempt to stop it from spreading.

Allen Swartz, the public safety officer from Byers Security Solutions, said he heard the blast while he was conducting his patrols.

“I heard the blast. I was on the corners of Church and Albert Roads when I heard my colleague radio our control room saying there was a fire at one of the shops here on the corners of Victoria and Plein Streets.

Heritage Day: Where to go and what’s happening this heritage day