It's an occupational hazard to be insulted. It cannot be my fault. 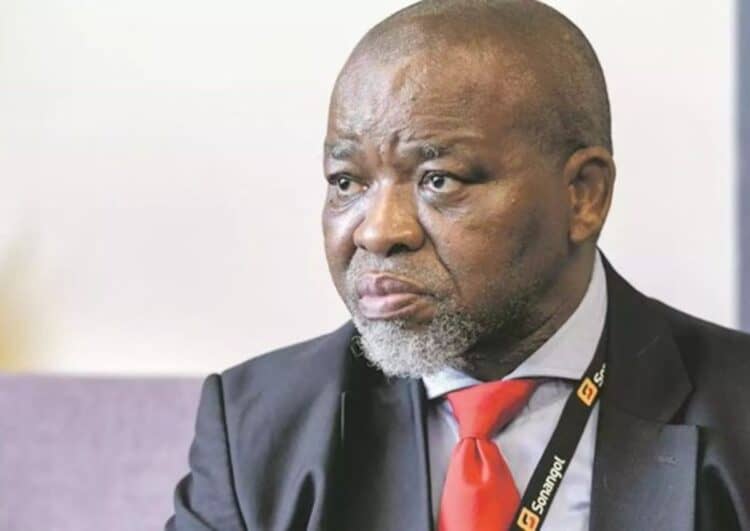 No matter how bad the situation may be, Department of Mineral Resources and Energy (DMRE) Minister Gwede Mantashe said South Africans should be mindful that the “electricity crisis is a global phenomenon.”

Mantashe’s said he was not responsible for the country’s energy crisis. His comments come on the backs of calls for him to be axed after Eskom implemented stage 6 load shedding last week.

This is part of the last-minute bolstering of renewable energy to an ailing national power grid, in an effort by government to quell South Africa plummeting into a load shedding wormhole.

The three successful projects due to be launched are Coleskop Wind Power, San Kraal Wind Power and Phezukomoya Wind Power.

The Reipppp was first launched in April last year, with the remaining 22 projects due to be signed off in October.

Speaking at the signing of power purchase agreements in Centurion on Thursday, Mantahse lashed out at his critics. He refused to take accountability for the country’s continued electricity crisis.

While Mantashe is not responsible for the management of Eskom, the Democratic Alliance (DA) believes he should be axed for the latest power cuts.

Mantashe hit back saying: “It’s an occupational hazard to be insulted. It cannot be my fault.”

He said the mood of society was understandably upset with current load shedding stages changing and escalating at a moment’s notice.

“When you explain the crisis to society, South Africans see themselves as an island when the electricity crisis is a global phenomenon.”

Power cuts and energy rotation currently rotating in Europe are as a result of Russia’s retaliation by cutting gas supply to European nations. This is as a result of sanctions which were imposed on Russia following its invasion of Ukraine.

This is far from South Africa’s load shedding crisis, which has been caused by corruption, sabotage, and lack of maintenance.