UCT academic staff to go on strike over wage disputes

The union said 87% of their members support the protest action. 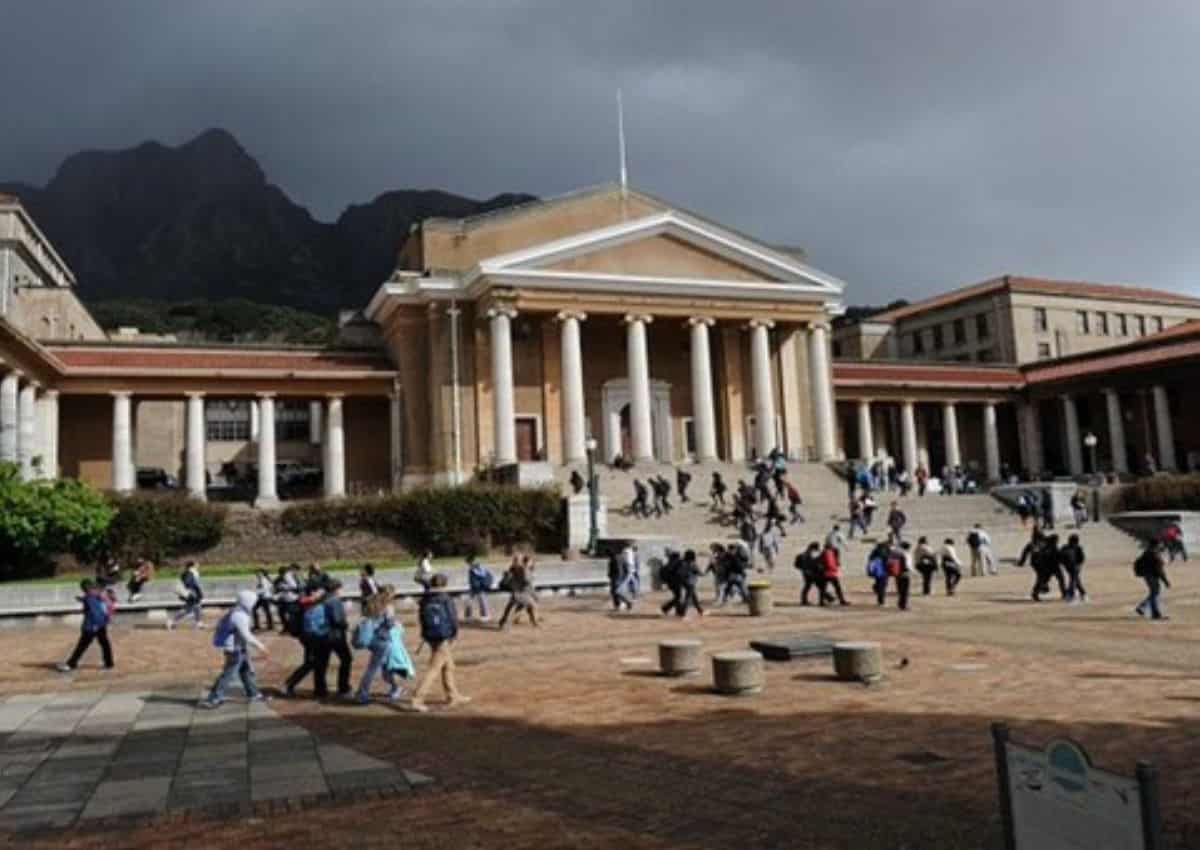 Academic staff at the University of Cape Town (UCT) are gearing up to go on strike for the first time in the university’s history after wage negotiations reached a deadlock.

In a statement, the academic staff said this would be the first in the university’s history.

“Academic staff are committed to go on strike over what they feel is an insulting and derisory pay increase of 3% offered for the 2023 year. Consumer price inflation (CPI) in 2022, according to Stats SA this week, was 6.9%. The universities that UCT has historically used as comparators in setting pay increases have been able to offer their employees at least a 6% increase,” said the statement from Academics Union, to which most of the staff are affiliated.

The union said 87% of their members support the protest action

“We are anticipating the issuance of a strike certificate from the Commission for Conciliation, Mediation and Arbitration (CCMA) this (Friday) afternoon,” the union added.

The AU has been locked in wage negotiations with the institution since last year after they were offered a salary increase of 3% in November.

Members of the union rejected the offer, and the institution assured that a revised offer would come soon, but that did not materialise.

“We find it hard to accept that UCT, as one of the premier universities in South Africa, is unable to match the increases offered by other higher education institutions,” said the leader of the union salary bargaining team Kelley Moult.

“The insult is further compounded by the university having budgeted for an R183m increase in student financial aid (a 106% increase from 2022). Matching the pay increases offered by other universities would cost about R90m,” Moult added.

“This is not agreed on the part of academic staff at UCT. We have emerged from a harrowing and stressful time of moving to online teaching and learning during Covid-19 and this offer would see our members 4% worse off in real terms.”

The strike is expected to last for three days but the union said it could be extended.