After the machine has been broken since November 2021, South Africa's DLCA is finally in the position to print driver's licenses again. 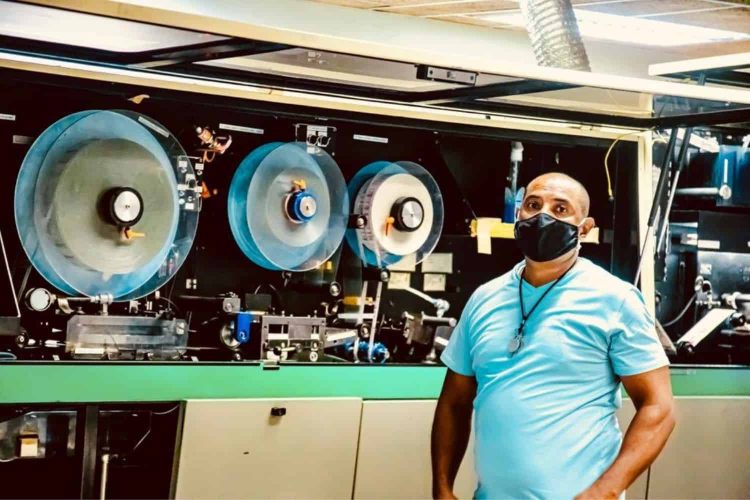 New and old motorists can let out a sigh of relief as they will finally be able to receive their official driver’s licenses. This comes after Transport Minister Fikile Mbalula announced that the machine at the DLCA is fixed.

On Wednesday morning, Minister Mbalula paid a visit to the Department of Licensing and Consumer Affairs (DLCA), where they demonstrated that the machine was fixed and how it worked.

The machine broke down in November 2021 and had to be sent to Germany for repairs. And after months of waiting, staff can finally get to work.

“The Licensing Card Machine has been fixed and is in operation. The staff is pulling day and night shifts to ensure your licence are made and delivered,” said Mbalula.

The massive operation is showcased in the video and one realises what goes into such a small plastic card.

“The machine that produces your driver’s license is not a small printer as it has been portrayed,” Mbalula added jokingly.

And towards the end of the video, Mbalula is seen holding a stack of newly-printed driver’s licenses while laughing and exclaiming “Hallelujah!”

Good morning SA, yesterday I visited the Staff at the DLCA and spent the afternoon with them.

The Licensing Card Machine has been fixed and is in operation. The Staff is pulling Day and Night shift to ensure your License are made and delivered. pic.twitter.com/zUaqyvJLlI