Joseph Arthur Brown has been released into the care of his second wife Annelize. 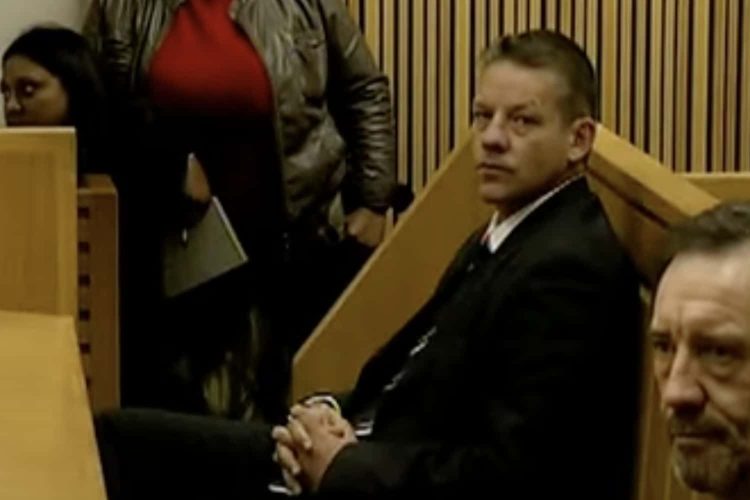 On Thursday, Joseph Arthur Brown was released on parole after spending seven years in prison for defrauding pensioners of more than R1 billion.

Joseph Arthur Brown is out on parole

What’s now infamously renowned as the ‘Fidentia scandal’ was Brown’s sordid money-milking scheme. The 51-year-old racked up 192 charges in 2007 related to the misappropriation of more than R1 billion, part of which included 54 000 trust accounts belonging to widows and orphans of deceased mineworkers.

While, in 2013, it seemed that Brown would only get away with a R150 000 fine and a slap on the wrist, the constant pressure applied by activist groups and prosecutors forced the disgraced businessman into accepting a plea bargain. He would plead guilty to embezzling R200 million from the Transport Education and Training Authority (Teta) and a further R93 million from the Matco (Mantadia Asset Trust Company).

Brown, in return, would only have to return R15 million and spend some time at the Voorberg Medium B Centre which is situated 147km north-east of Cape Town.

According to evaluations done by the Department of Correctional Services, Brown was a model prisoner. He caused no trouble and was even lauded in his role as chairperson of the rugby team.

“Classified as a first-time offender with a positive support system, Brown’s parole placement is in line with Section 73 of the Correctional Services Act. The act determines the minimum period of sentence that must be served before consideration may be given for possible parole placement,” the department noted.

What’s next for Brown?

The 51-year-old, from what we understand, was released into the care of his second wife Annelize, who resides in the leafy Bloubergstrand, a quaint coastal suburb situated on the west of Cape Town.

Brown’s first wife Susan ran off with their two sons to Australia in 2007, when the world crumbled around the couple. It’s believed a warrant of arrest is still out on Susan.

“Having completed all the identified programmes as per his correctional sentence plan, Brown was assessed and reports by specialists recommended parole placement,” the department added.

Brown will remain on parole where he will be expected to perform daily check-ins until 2 December 2028. The 51-year-old is, once again, a free man, on the condition that he does not commit a single crime.