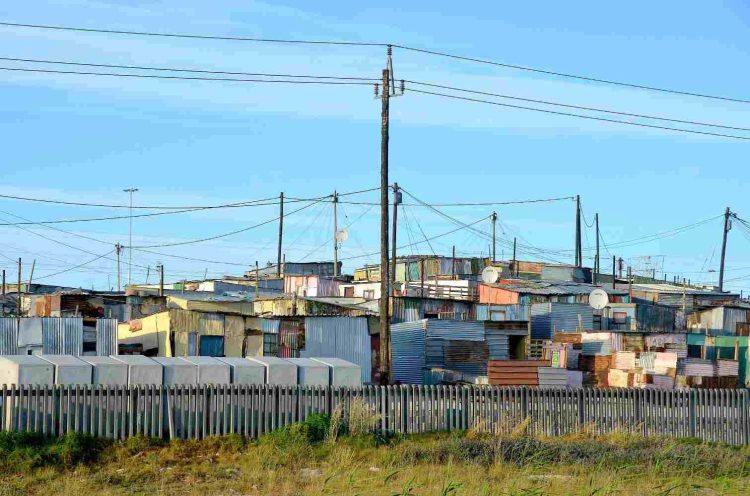 Natalie Malgas took to social media to reveal that she and her camera crew were robbed at gunpoint in Khayelitsha, Cape Town, on Monday.

In a tweet, the eTV journalist revealed that she had “survived my scariest day on the job.”

According to Malgas, she and a camera operator were providing coverage of the 2021 local government elections, when she was allegedly accosted by four gunmen.

“Camera equipment and phones stolen in [an] ambush. four guys, two guns. It all happened so fast,” she tweeted.

Fortunately, no harm was done on the news crew.

Survived my scariest day on the job. 🥺🙏🏽

My cameraman & I were held at gunpoint in Khayelitsha while covering #LGE2021 stories. We're unhurt & safe now. Be safe in the field colleagues.

Camera equipment & phones stolen in ambush. 4 guys, 2 guns. It all happened so fast.

Khayelitsha is a hotly contested region in the upcoming municipal elections. On Sunday, Presidency Deputy Minister Zizi Kodwa led a door-to-door campaign in the Cape Town township in a bid to increase voter support in a province that’s eluded the ANC for years.

Zizi Kodwa dispels falsehood around COVID-19 vaccines. Telling men in Khayelitsha that the vaccine nidddle will not reduce their private part sizes. pic.twitter.com/CmAoWhBXI5

A majority of the issues faced by Khayelitsha locals are related to service delivery and close to the people’s needs is the Patriotic Alliance (PA) which also has its eyes set on winning over support in the township.

Perhaps, a crucial issue of paramount importance for political parties to tackle is the high rate of crime that continues to stunt growth in the region.

Residents Without Water or Help from the Municipality