Juventus announce a signing of defender

Following the departure of Matthjis De Ligt, Juventus have announced the signing of another defender Gleison Bremer. 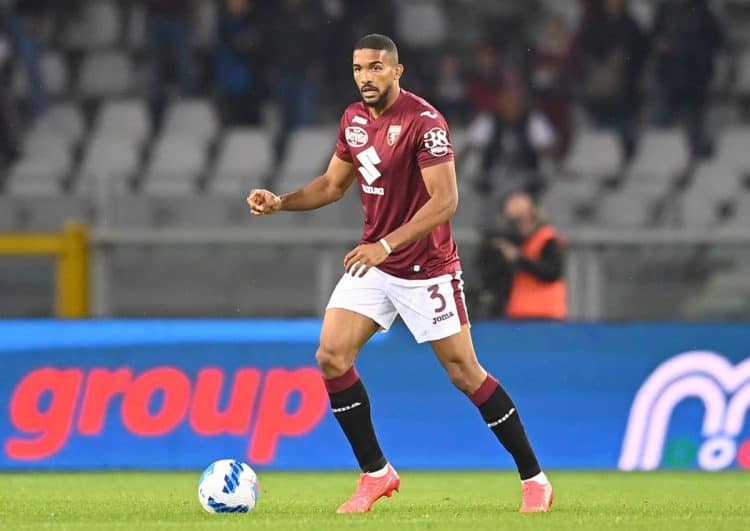 Bremer yesterday signed a contract that ties him to Juventus on a permanent deal until 2027.

Bremer began his career in Brazil, emerging first from the Desportivo Brasil youth system before moving to the Sao Paolo Academy.

In his time in Italy he has emerged as one of the best defenders in circulation, confirmed by the MVP award from Lega Serie A as Best Defender for season 2021-22.

Not only an exceptional man-marker, last season he was the player that made most interceptions, 105, in Europe’s top-five leagues, and the defender that recovered possession most often, 284 times, won 217 duels and 132 aerial challenges in the league.

Numbers that back up the player’s unquestionable quality and whom we can’t wait to see on the pitch in the black and white stripes.