Tottenham Hotspur yesterday announced the signing of Destiny Udogie from Udinese as they continue to bolster the squad. 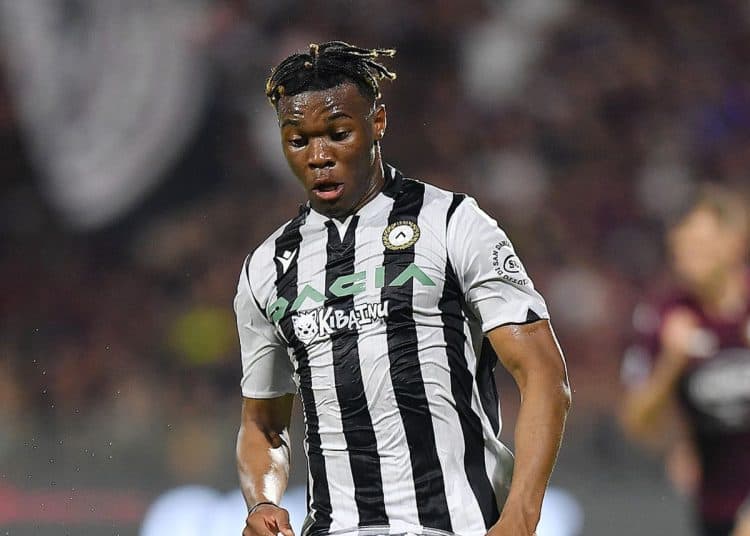 Udogie has agreed a deal that will run until 2027 and will return to the Serie A side on loan for the remainder of the 2022/23 season.

Having progressed through the ranks at Hellas Verona, Udogie made his professional debut in November, 2020.

The following year, he joined Udinese on loan – a deal which turned permanent in July, 2022 – and in his debut season with the Italian side he made 37 appearances in all competitions, scoring five goals.

An Italy Under-21 international, Udogie made his debut for the Gli Azzurrini in September, 2021, in a European Championship qualifying fixture against Luxembourg. He has four caps to his name to date.