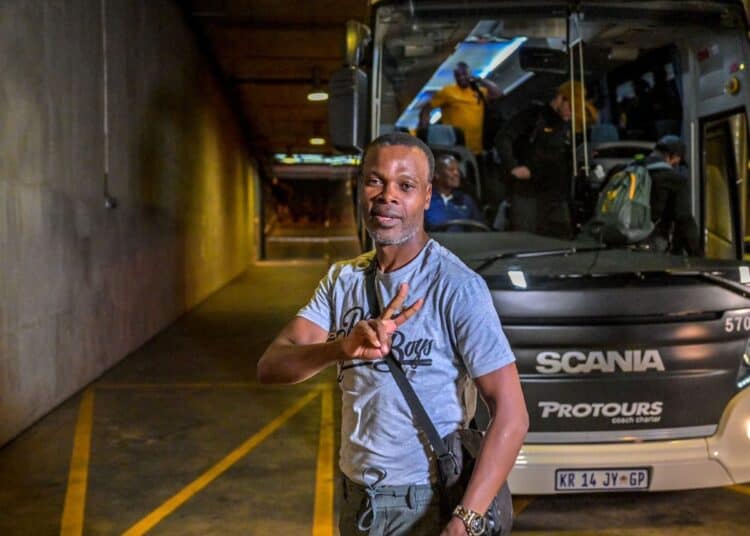 Zwane though was quite delighted with the way they reacted after AmaZulu scored an early goal in the first half of their MTN8 semi-final first-leg.

Gabadinho Mhango scored for Usuthu while Keagan Dolly got one for Amakhosi.

The second leg will take place in Durban at the Moses Mabhida Stadium on 23 October.

“And you’re bound to make mistakes and you end up conceding the second goal and as I said, you could see the structure but they had a good game plan in making sure that they kill time.

“They keep the ball, for the first 20 minutes, we said to to the boys let’s force to make mistakes but where, outside you know. Let’s force them to play the ball out wide, the front three don’t go too early.

“Allow them to play the ball first, let’s be compact with three midfielders and as soon as they play the ball outside, then let’s set those pressing traps there.

“Then the guys, for the first 20 minutes we were too scattered and that’s how we even ended up conceding the goal. But look I cannot falter the effort of the boys.

“We we know we could have done better, we created a number of chances today, we could have easily scored four, five goals, even six, it wasn’t to be in terms of scoring goals.

“But look we just made it difficult for ourselves, the fact that we conceded, how we’re chasing the game, we’re going to Durban to make sure we have to win at least and concede a goal. But we have to score goals there in Durban.”