Adele fans all around the world are anticipating the release of her latest album after billboards with the letter "30" have been popping up. 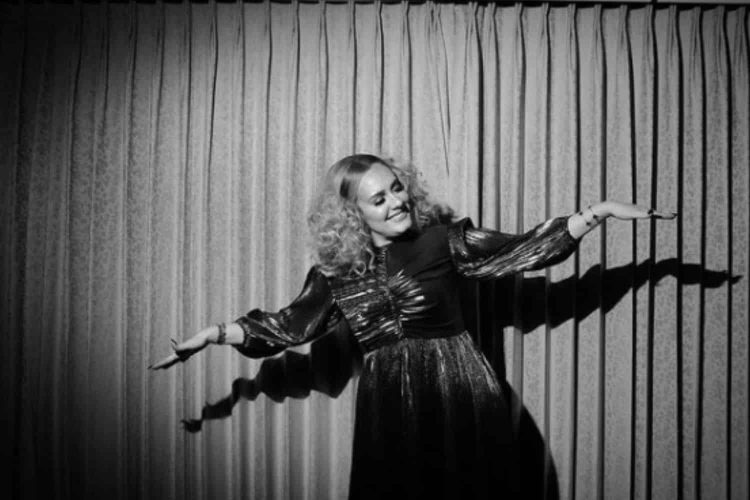 After six years of musical silence, Adele is finally ready to bless the world with some new music.

On Tuesday the singer took to social media to tease her highly anticipated new single “Easy on Me”. She posted a 20-second clip from what appears to be the single’s music video shot in her typical black-and-white style.

In the teaser snippet, Adele is seen popping a tape into her car’s cassette player and turning up the volume. From there the camera cuts to the rearview mirror where the viewer is met with her signature cat-eye look.

As is expected from a teaser, the music stops short before Adele’s voice can be heard. But luckily, the singer informed excited fans that the full track will be released on October 15.

The announcement also new belief to a fan theory about mysterious billboards that have been popping up in various cities around the world. Since October 1st, signs have been appearing from Ireland to Dubai with only the number “30” written on them. And this would definitely be in line with Adele’s age-related discography so far.

The Grammy winner’s last three albums were all named after the age she was when writing and recording them – 19, 21, and 25. And even though Adele is 33 now, her fans have been speculating that she may have recorded the album a few years ago, before her 2019 split from then-husband Simon Konecki.

Since the split, the singer now happily seems to be in a new relationship with Rich Paul. With that being said, it seems that the new record will likely be focused on the breakdown of her marriage and heartbreak.