After pleading guilty to shooting his mother in 2020, a judge officially handed down the sentence for 24-year-old Ryan Grantham. 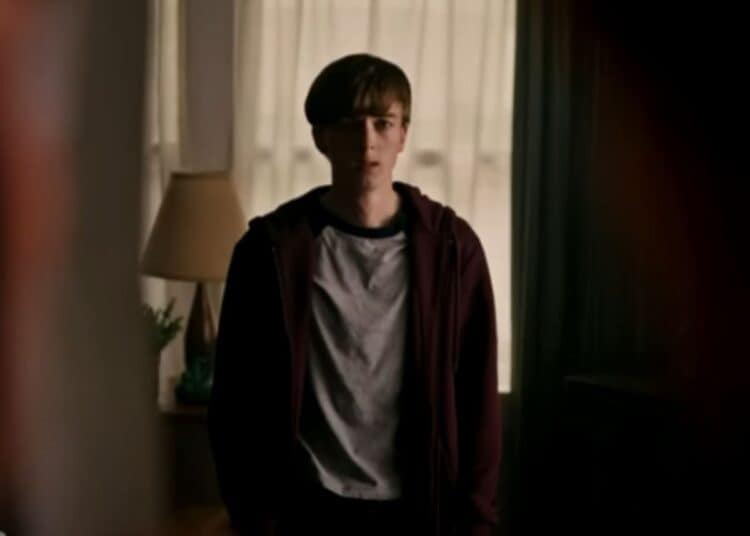 Ryan Grantham will currently be serving a life sentence after murdering his mother.

As reported by People, Ryan Grantham had reportedly been going through ‘intense clinical depression’ weeks before he decided to pull the trigger.

Right now, it is alleged that Ryan Grantham shot his mother in order to prevent her from seeing the violence he would later inflict on others. Thus far, CBC reports that the actor also planned on killing Canadian Prime Minister Justin Trudeau.

To date, the former actor had loaded the back of his car with ammunition guns, 12 Molotov cocktails, and a map he planned on using to get to the Prime Minister’s residence at the time. However, Ryan Grantham never made it to the residence.

Instead, the actor turned himself in with the information that he would have murdered the Canadian Prime Minister. Upon his sentencing, the daughter and sister of his late mother Barbara Waite.

As of late, Ryan Grantham will only be eligible for parole after he had served 14 years in prison. Upon hearing this news, Lisa Grantham and the sister of the late Barbara Waite expressed their fear of his release from prison.

During his confinement, Ryan Grantham will receive psychiatric treatment and has already shown significant improvement as per CBC.

At the time of his mother’s murder, Grantham was only 21 years old. Barbara Waite had been playing the piano at the time her son fatally shot her. The young adult had reportedly watched extremely violent content in the days leading up to his mother’s death.

In speaking with CTV, the lawyer of Ryan Grantham named Chris Johnson revealed that his client was not at all shocked by the sentencing which shows that he is aware of the damage he has inflicted on his family. Particularly his sister who described her mother as her ‘best friend’.