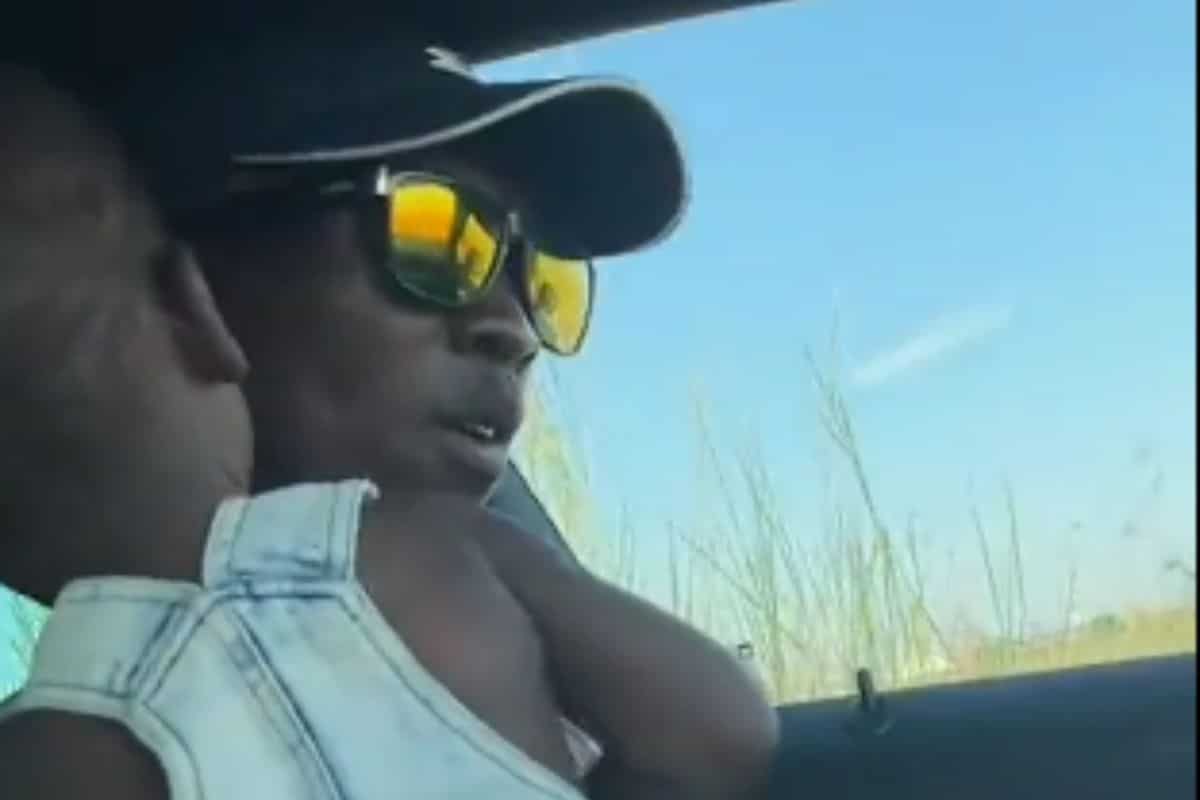 BI Phakati recently helped out a man in need who lost his mother. Photo: Instagram/BI Phakati

BI Phakati has been doing charity work in South Africa for a few years now. His videos are best known for making the lives of others easier.

In a new clip that has been posted on his Instagram, BI Phakati is seen helping a man with a child. In the clip, he probes the individual about his life situation. Little does he know, Phakatii would actually be helping him in more ways than one.

Taking to Instagram, he captioned the clip, “This was heartbreaking to watch, he lost his mother and they had no food or transport.”

The clip shows BI Phakati giving the man over R2000 in order to get his life together. The emotional video sees the struggling individual beginning to cry as he is handed money and asked by BI Phakati to count it.

Should charity work be shown on camera?

Thus far, the clip has received over 6000 likes on Monday and has since been resisted on Twitter for discussion. However, some viewers have their thoughts on whether good deeds should be filmed. See the clip below.

@RicardoDunn1 wrote, “Trust me this won’t help the homeless guy. Yeah, he might buy a few things but money doesn’t monetize. However, this video is going to monetize for BI Phakati. Guys check his Youtube and do the math. Wake up guys, he gave the guy less than 5k.”

While @RiriLit wrote, “I don’t understand why some of you have an issue with BI Phakati taking videos of people he is helping. This is simply to inspire us to do the same. You have to be dumb to think he is doing this for clout.”

@Muzzy McKlaren said, “Been Watching BI Phakathi videos for years on Facebook the Comments section all filled with positive vibes and encouragement the boom he trends on twitter 5 minutes in there stupid evil fools trying to drag him down talking abt cameras”

Just last week, BI Phakati was congratulated by Youtube for obtaining over 1 million followers on the platform. The channel which was started in 2008, now has a total of 1.15 million followers.

God thank you for the 1 Million Youtube family am humbled guys, BI Phakathi is a testimony of God's love,thank you to the global family who care about the work we do and those who keep this love growing, you are loved and appreciated ❤️❤️❤️❤️ pic.twitter.com/L8z1PwbPok

Till now, Phakati’s videos are mostly inspirational content, which is in contrast to the general prank and other videos on the media. His recent video garnered 52 thousand likes on Instagram.

What do you think about this? Should good work be filmed to show others?