The court ordered Gupta to pay the costs of the application. 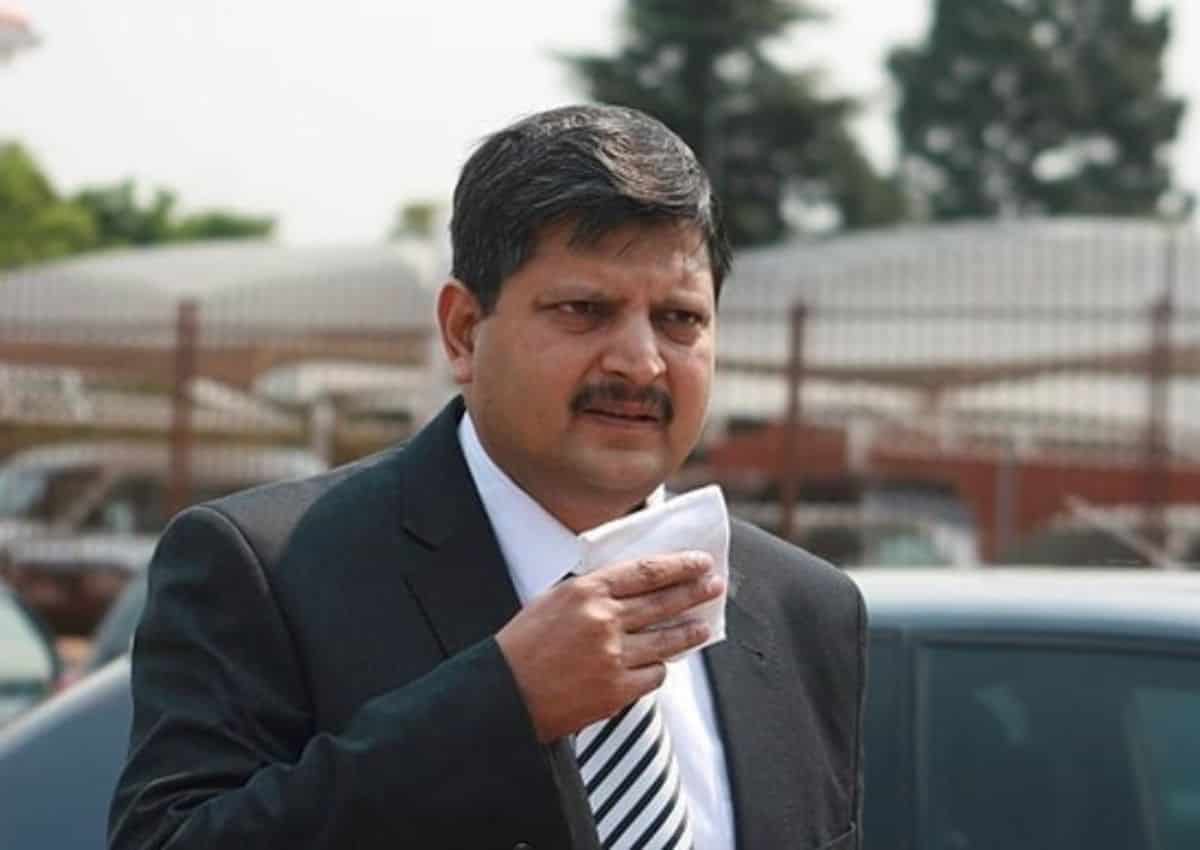 The High Court in Pretoria also ordered Atul Gupta to pay the costs of the application.

“Home Affairs Minister Dr Aaron Motsoaledi welcomes the High Court Gauteng North judgement delivered on Friday, 20 January 2022, which confirmed that Atul Gupta is a fugitive from justice and therefore does not qualify for a South African passport, as the department had contended,” Siya Qoza, Motsoaledi’s spokesperson said.

Atul Gupta and his brothers Ajay and Rajesh fled South Africa to Dubai after the family was exposed as being integral to the state capture project during Jacob Zuma’s presidency.

On 25 September 2018, having fled SA after the advent of the Gupta Leaks- the emails that blew the lid off the extent of the Gupta family’s influence over state institutions during Jacob Zuma’s presidency, Atul Gupta approached the consul-general of SA in Dubai to apply for a passport.

The home affairs department rejected the application after receiving confirmation from the National Prosecuting Authority (NPA) that a warrant of arrest had been issued against him for fraud and money laundering offences related to the Vrede dairy project.

Unhappy with the refusal, Atul Gupta approached the High Court in February 2021, where he sought to force the department to issue him a new SA passport. He claimed that he had a constitutional right to a passport as a South African citizen.

He further said that the constitution stated that nobody should be deprived of their citizenship.

Judge Mncedisi Khumalo on Friday ruled that “If Gupta is indeed not a fugitive from justice, why would he need legal advice whether he ought to come to this country for whatever reason?”

Khumalo said the refusal to come to South Africa “is more telling for a person who owns property and had owned businesses in this country.”

The judge was also concerned that Gupta did not provide a residential address in Dubai.

“All that he seems prepared to state is that he is a South African citizen resident in Dubai. Nothing further is disclosed. I am of the view that this was not oversight on the applicant’s side but was deliberate,” the judgement reads.