Dante Bowe and Maverick City will no longer be working together over reports of inappropriate behavior by the singer. 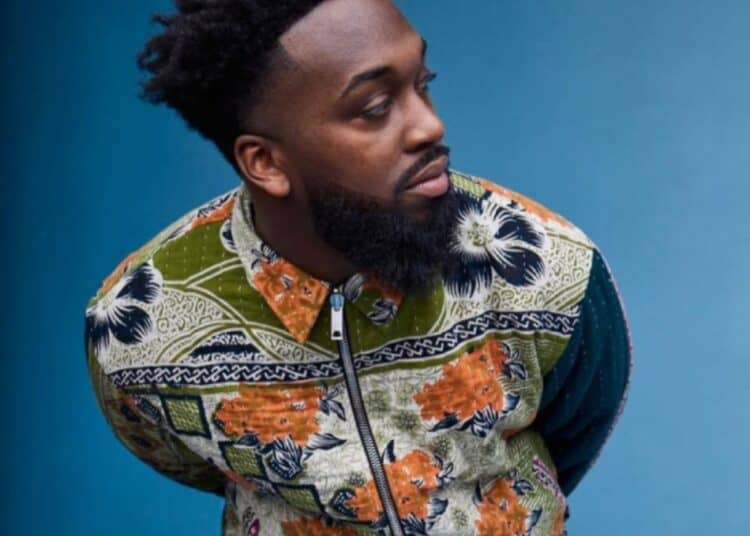 Dante Bowe will no longer form part of Maverick City as of 27th September 2022. Photo: JustGospel.com

Dante Bowe has been in music since he was a teenager. And has had a successful run in his career since then. Now, it seems the singer and Maverick City are no longer seeing eye to eye.

As of late, Maverick City did not go into details about what had taken place between Dante Bowe and the group. Apart from the fact that his behavior was not deemed appropriate to the group.

On the 27th of September, Maverick City announced their departure with Dante Bowe on Instagram. The group gracefully shared their reasons with the public although it has been rather vague.

“Due to behavior that is inconsistent with our core values and beliefs, we have decided to put a pause on our professional relationship with Dante Bowen,”

Although the group will still be singing, they informed the public that they will no longer be working with Dante Bowe. But will be leaving the door open to work with him in the future. They also shared the difficulty in sharing the news to date.

“Decisions like these are not easy because of the level of nuance, both professionally and personally, but we felt it necessary to address. No one artist’s actions or behavior can always be attributed as a reflection of our core beliefs and values”.

Since joining Maverick City, Dante Bowe has been part of many of the group’s triumphs. This includes being nominated for Bet and Grammy Awards to date.

According to HITC, Dante Bowe grew up in a Christian community. But converted to Christianity at the age of sixteen and dropped out of high school to pursue music. Thus far, Dante has had a successful solo career apart from being a part of 11 albums with Maverick City. The singer is currently expected to go on tour later this year.