Eskom is short of the skills it needs, particularly in engineering and the electricity supply industry. 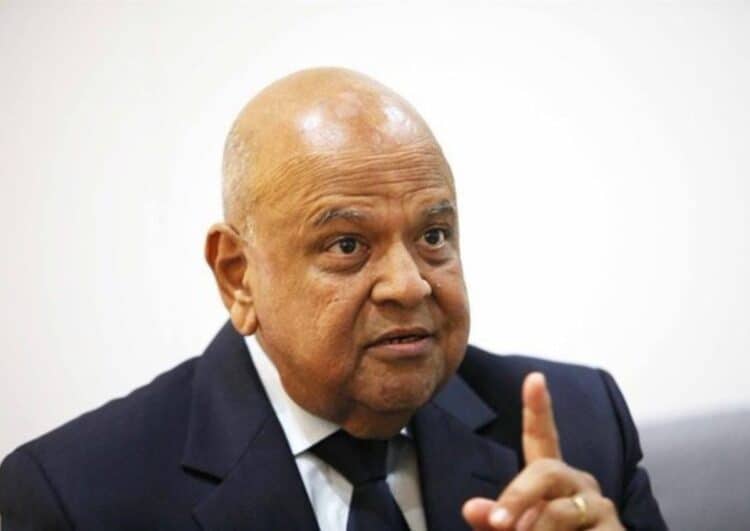 Pravin Gordhan will make a shake up to the Eskom board in the coming days. Photo: Twitter

Public Enterprises Minister Pravin Gordhan on Tuesday informed the directors of Eskom that changes will be made to the board in the next few days, News24 Business learnt.

Eskom, which can have a maximum of 13 non-executive directors, has only six. Seven have resigned, with the first resignation reported in 2018 and they have not been replaced. The remaining directors who began their term in 2018, have appealed to Gordhan for several years to fill the vacant positions on the board.

Eskom is short of the skills it needs, particularly in engineering and the electricity supply industry.

With the deepening crisis at Eskom, the cabinet last week resolved that Eskom bord needs to be strengthened. It is unclear whether the entire Eskom board will be replaced or some of the directors will be retained to allow for continuity.

The board which has been chaired by Professor Malegupuru Makgoba, since the resignation of Jabu Mabuza in 2020, has strongly been in support of the leadership of Eskom CEO Andre de Ruyter.

While there was a strong sentiment expressed in last week’s Cabinet meeting that De Ruyter should be fired, there has been no indication yet whether Gordan plans to do so.

The current eight-member board has been criticised for lacking the technical skills to provide oversight on the technical aspects of the utility’s turnaround plans.

Eskom said load shedding is expected to ease next week; however, capacity constraints will persist throughout next week.

“Current indications are that load shedding will be implemented at stage 3 for most of the week. A further update will be published on Sunday afternoon, or as soon as there are any significant changes,” it said.