DJ Zinhle dismisses rumors she was rude to Pearl Thusi

After a video of DJ Zinhle and Pearl Thusi made its rounds on the media, social media quickly assumed the worst about the interaction. 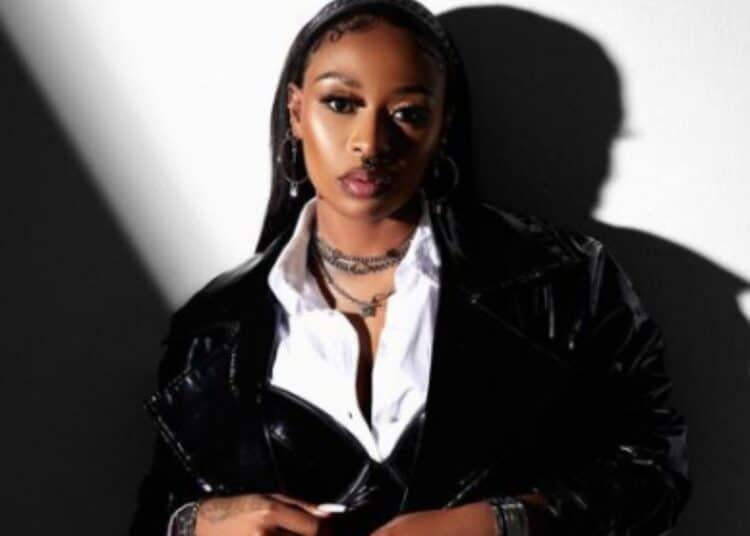 DJ Zinhle recently set the record straight about a video that made its rounds on the net. Photo: Instagram/DJ Zinhle

DJ Zinhle is not taking any nonsense.

After social media continued to criticize DJ Zinhle for being rude to Pearl Thusi, the local star is setting the record straight by sharing that this was not the case at all.

Presently, the video making its rounds on social media shows DJ Zinhle working her magic on the desk while Pearl Thusi danced close to her at the event.

However, social media users were previously up in arms after the clip seemingly shows DJ Zinhle dismissing Pearl Thusi while motioning for another individual – which the DJ revealed to be Brandon to do something for her during the set.

Right now, these rumors come after months of speculation that DJ Zinhle and Pearl Thusi are no longer on good terms. However, it is unclear what instigated these rumors to date.

Now, after Twitter users have increasingly criticized the reality star under the premise that she was giving her long-time friend the cold shoulder, the DJ had enough and confronted social media users for their false narratives.

The mother of two wrote, “1/2: Hey guys, I need to clear things up. Pearl and I had a great time & on the video you saw, I was gesturing to Brandon, whom I was paying a set with, to come and select the song because we were using his USBs.”

In a post that further elaborated on the event, DJ Zinhle noted that social media users are often trying to paint a bad picture of herself without knowing the full story.

“2/2: Also. Why would Pearl smile when she walked away if I was being mean to her? Stop vilifying me. Stop!”

See the video below.