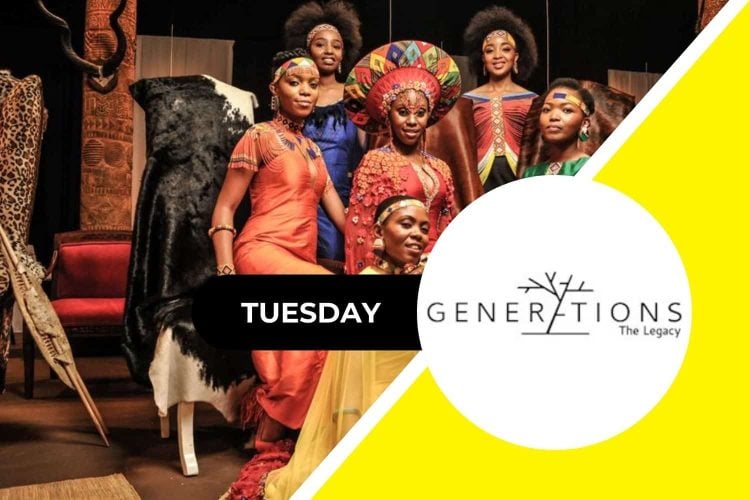 Find out what will happen on Generations 26 October:

On tonight’s episode of Generations 26 October:

Want to watch more than just Generations 26 October 2021? Catch it each week night on SABC1 from Mondays to Fridays at 20h00.