The Guardians of the Galaxy have been off screen for quite some time. However, the super heroes have given a glimpse into their new journey. 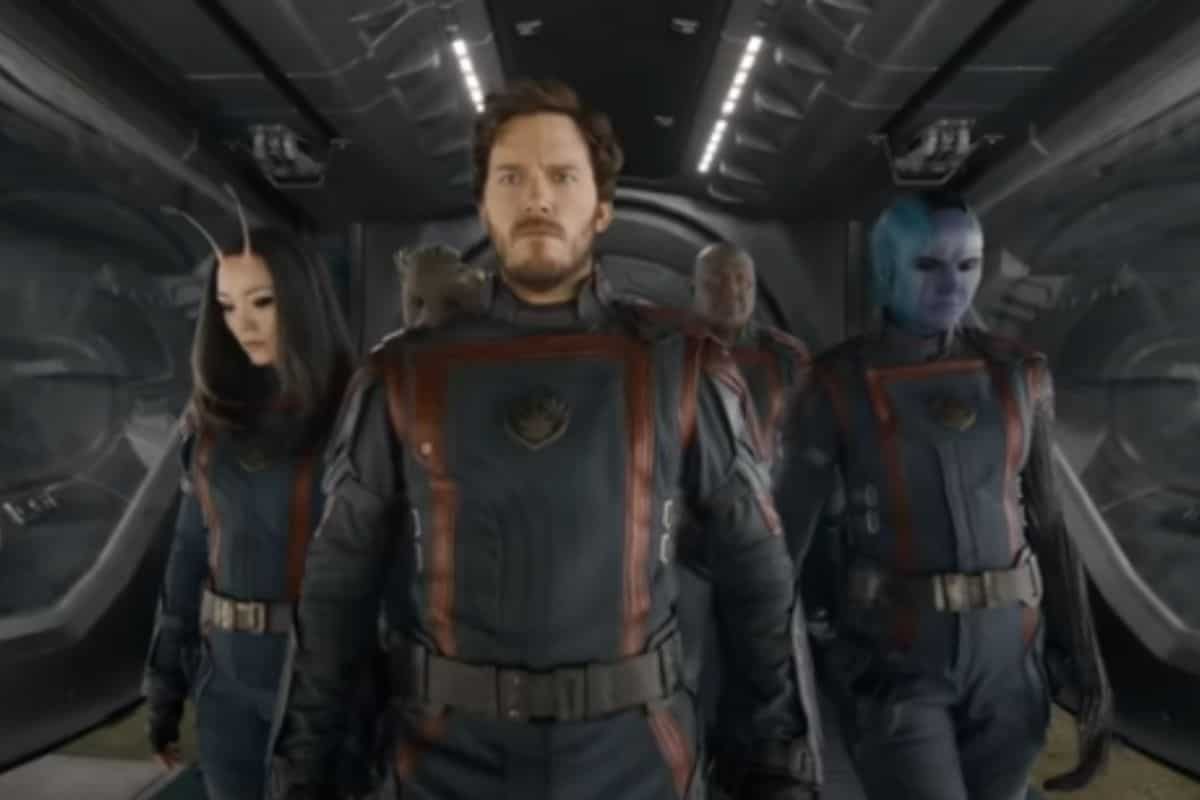 The Guardians of the Galaxy will return one last time in 2023. Photo: Marvel Studios

The Guardians of the Galaxy Volume 3 trailer has officially landed and fans will get to bid farewell to their favorite guardians.

What to expect in the last film

In the official trailer, the Guardians of the Galaxy will be taking us through a journey of the past and the present. By giving us a little back story on one of the characters, Rocket.

It appears that fans will get to see the character’s origin story. As well as how he came to be through the villain who is revealed to be Adam Warlock.

According to Variety, Adam Warlock is a superficial being created to destroy the Guardians of the Galaxy. In what is supposed to be the film’s last installment, is proving to be an emotional one at that.

This comes as Star-Lord played by actor Chris Pratt is still missing his girlfriend Gamorra played by actress Zoe Saldanha. Given the previous appearances of the characters in Avengers: End Game it is unclear whether the character will end up reuniting with her group.

While the Guardians of the Galaxy haven’t had a film released in years, the characters have appeared in films such as Avengers: End Game and Avengers: Infinity War. The franchise has more recently briefly appeared in Thor: Love and Thunder.

The Guardians of the Galaxy Vol 3 | Official trailer

The Guardians of the Galaxy have also returned to the tv screens in their recent Holiday Special on Disney+. Which follows the story of the guardians making Christmas a merry time for the Star Lord. After the events of Avengers: Infinity War.

Some key moments in the trailer include the character Groot, who is known to say “I am Groot” and has expanded his vocabulary by saying “We are Groot” before stretching out his branches and shooting at their attacker.

What’s more, is that Rocket will be going through a little bit of a difficult time. As he deals with painful memories of his past. While at war, Rocket tells Star-Lord that he is “done running” which should allude to a change in tone for the ending of the film.

As reported by Variety, James Gunn will return as the Director and writer of the franchise’s last installment. The director is reportedly taking up the position of CEO at DC Studios.

The Guardians of the Galaxy is set to Premiere on May 7th in 2023.