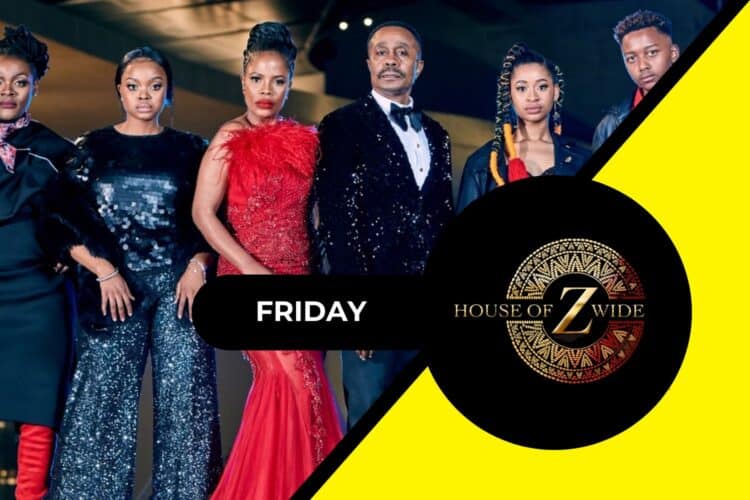 Find out what will happen on House of Zwide this 2 December 2022!

Ona is forced to come up with an excuse which leaves Rea fuming while Shoki gears up for her first real shoot while Mampho waits in the wings.

Mampho decides to use her secret against Nkosi while Funani confronts Rea over her behaviour.

See more of what is to come this December in House of Zwide!