Zendaya and Tom Holland has been the talk of the town after engagement rumors surfaced the internet, but someone has come their defense. 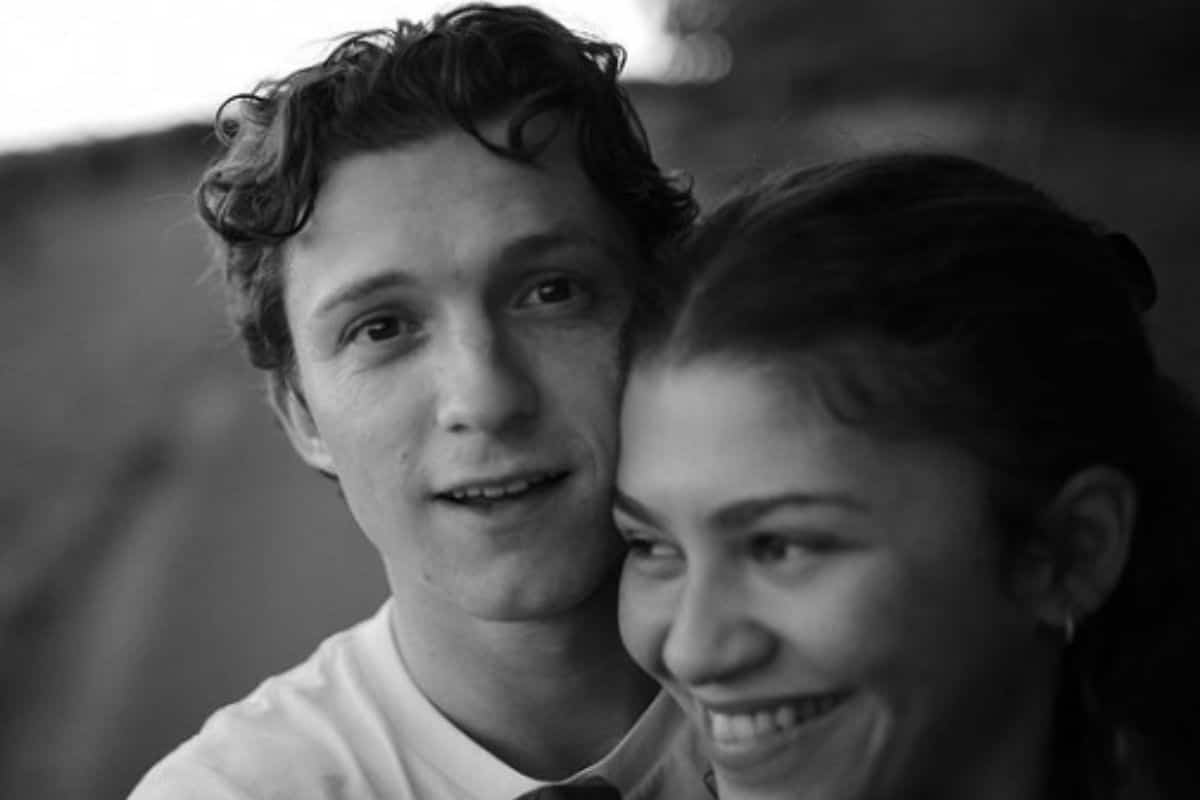 Zendaya and Tom Holland has been together for a year. Photo: Instagram/Zendaya

Zendaya and Tom Holland previously went public with their relationship quite unwillingly. Now, fans have been speculating on something that should probably remain private.

In 2021, Zendaya and Tom Holland’s relationship went public without the pair confirming the relationship. The couple’s relationship was then outed by paparazzi images which showed the couple sharing a kiss in a vehicle.

Tom Holland later responded to this situation in an interview. The actor expressed that he and Zendaya hadn’t planned on sharing their relationship with the public at the time. He further added that the ‘their moment’ was now a moment everyone knew about.

He said, “I’ve always been really adamant to keep my private life private, because I share so much of my life with the world anyway. We sort of felt robbed of our privacy.”

The couple is not engaged

However, Zendaya’s mother has seemingly responded to these engagements by taking to her Instagram Stories and sharing her thoughts on the viral story.

She wrote, “Clickbait typically refers to the practice of writing sensationalized or misleading headlines in order to attract clicks on a piece of content. It often relies on exaggerating claims or leaving out key information in order to encourage traffic. The term is generally used in a dismissive sense.”

Her recent Instagram post is now slamming claims that Zendaya and Tom Holland are engaged and are simultaneously slamming the page for spreading fake news in order to get sensation from the media.

Now, it is unlike Zendaya or Tom Holland to speak on their relationship as the pair remain notoriously private about their relationship. This means fans shouldn’t hold their breath for an update from the couple.