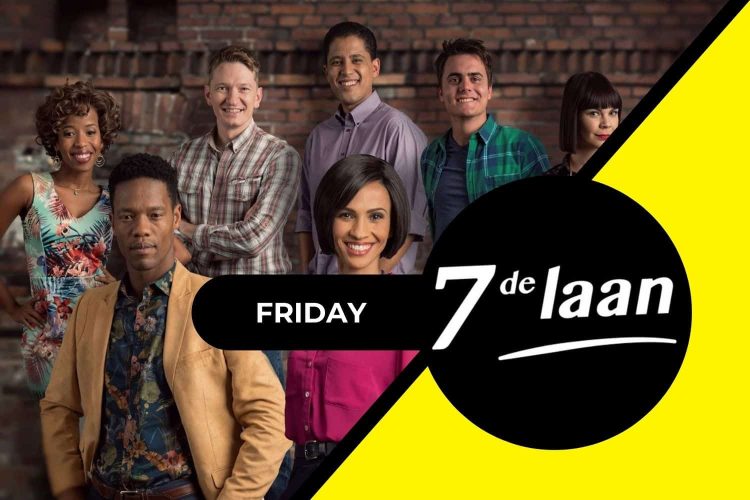 Denzil reprimands Shady for humiliating him. Lesedi reveals a secret to Amorey in the hopes of gaining her sympathy.

Werner agrees to give a few ladies a self defence lesson. Ivy runs into Aggie and opens up to her about a mother’s inherent need to have her children close by.