After Khloe Kardashian found out about Tristan Thompson and his new baby, Kylie Jenner made her feelings clear about him. 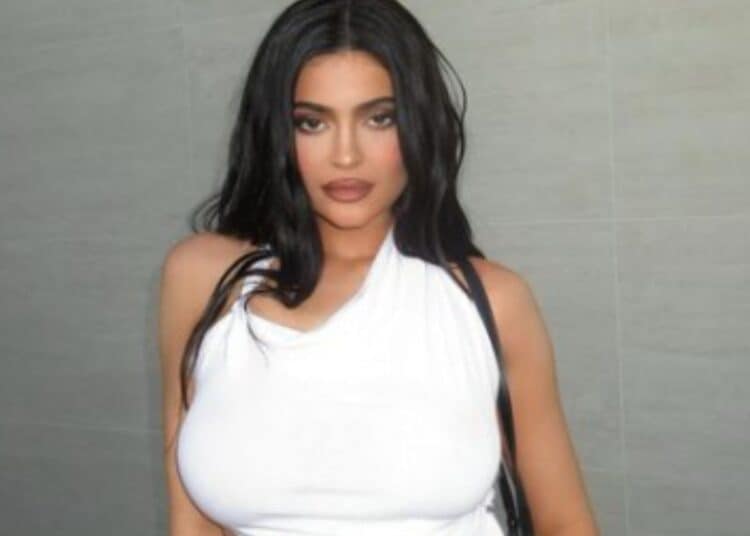 Kylie Jenner and her sisters are standing behind Khloe Kardashian.

Tristan Thompson gets heat from The Kardashians

After the preview clip of The Kardashians was released, Kylie Jenner and the rest of the clan revealed their feelings about Tristan Thompson and his previous actions towards Khloe Kardashian.

While Khloe Kardashian and Tristan Thompson are cordial during their co-parenting relationship. Things weren’t always this calm in The Kardashians clan.

This Thursday, the first episode of The Kardashians was released. And viewers got an inside look into the birth of Khloe Kardashian and Tristan Thompson’s second child together.

In the first episode, an anxious Khloe Kardashian gets into the car with her sister Kim Kardashian. Upon the news that her surrogate is in labor. While this was supposed to be an exciting time for the now mum of two. The cheating scandal of Tristan Thompson overshadowed all of her joy.

Thus far, Kim and Khloe arrived at the hospital, Kim filmed the entire walk into the delivery room. During the birth of her son, doctors were prompting the surrogate to push harder while Kim flashed the camera toward Khloe who put her hands on her face.

As of late, Tristan Thompson was also invited into the delivery room despite the drama happening between Khloe Kardashian. This comes as Khloe noted that she would never “get the moment back” if she didn’t let the father of her child in the delivery room.

However, during confessionals, Kylie Jenner aired out her personal feelings toward Tristan Thompson and the cosmetics entrepreneur didn’t mince her words for the NBA player.

“I’m just really disappointed in Tristan. I think it’s really f–ked up that he knew he had another baby on the way with somebody else, which makes me uncomfortable to put someone in that position, especially when there’s a child involved. This was just really unforgivable in my books.”